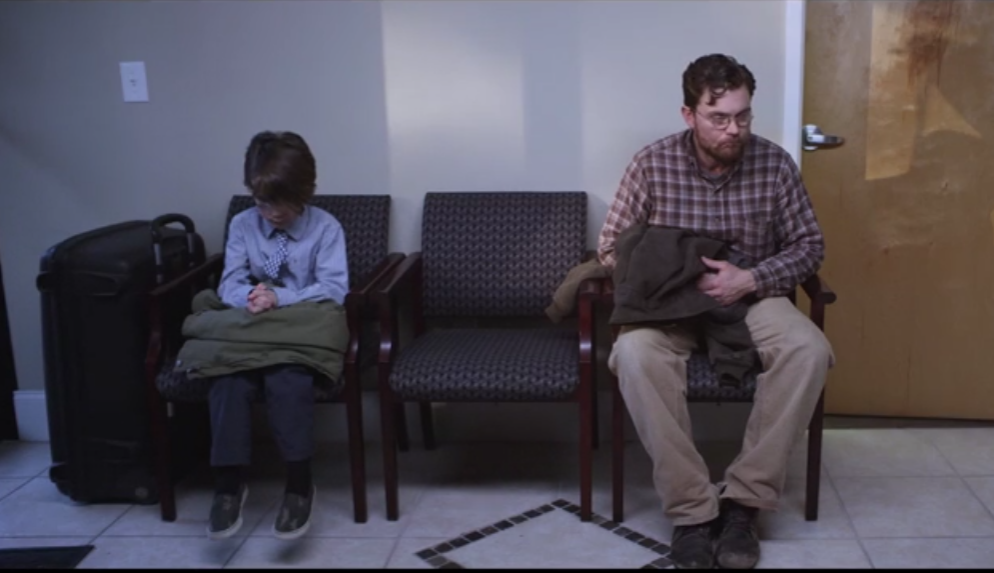 Tinker was filmed in Caly, Al. and stars Clayne Crawford and his son, Colton Crawford.

Tinker, which had a theatrical debut on Nov. 29, is the story of a reclusive farmer named Grady Lee Jr. who discovers his father’s blueprints to a Nikola Tesla inspired machine that could change the world. 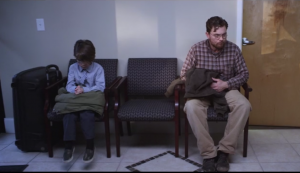 Tinker was filmed in Clay, Ala., and stars Clayne Crawford and his son, Colton Crawford.

Lee sets about building the machine, devoting all his time to the endeavor when the death of his sister places the care of his gifted six-year-old nephew Kai, played by Colton Crawford, into his hands.

Kai is a special child, but to Grady, the kid is a distraction. Unknowingly, Mary Ann has planned this moment for years and believes this will be the perfect environment for her son’s ability to mature and could be exactly what Grady needs to fulfill his dream.

Crawford has strong local ties.  He was a football player and wrestler at Hewitt-Trussville High School.  After graduation, he traveled to Los Angeles and embarked on a successful acting career.