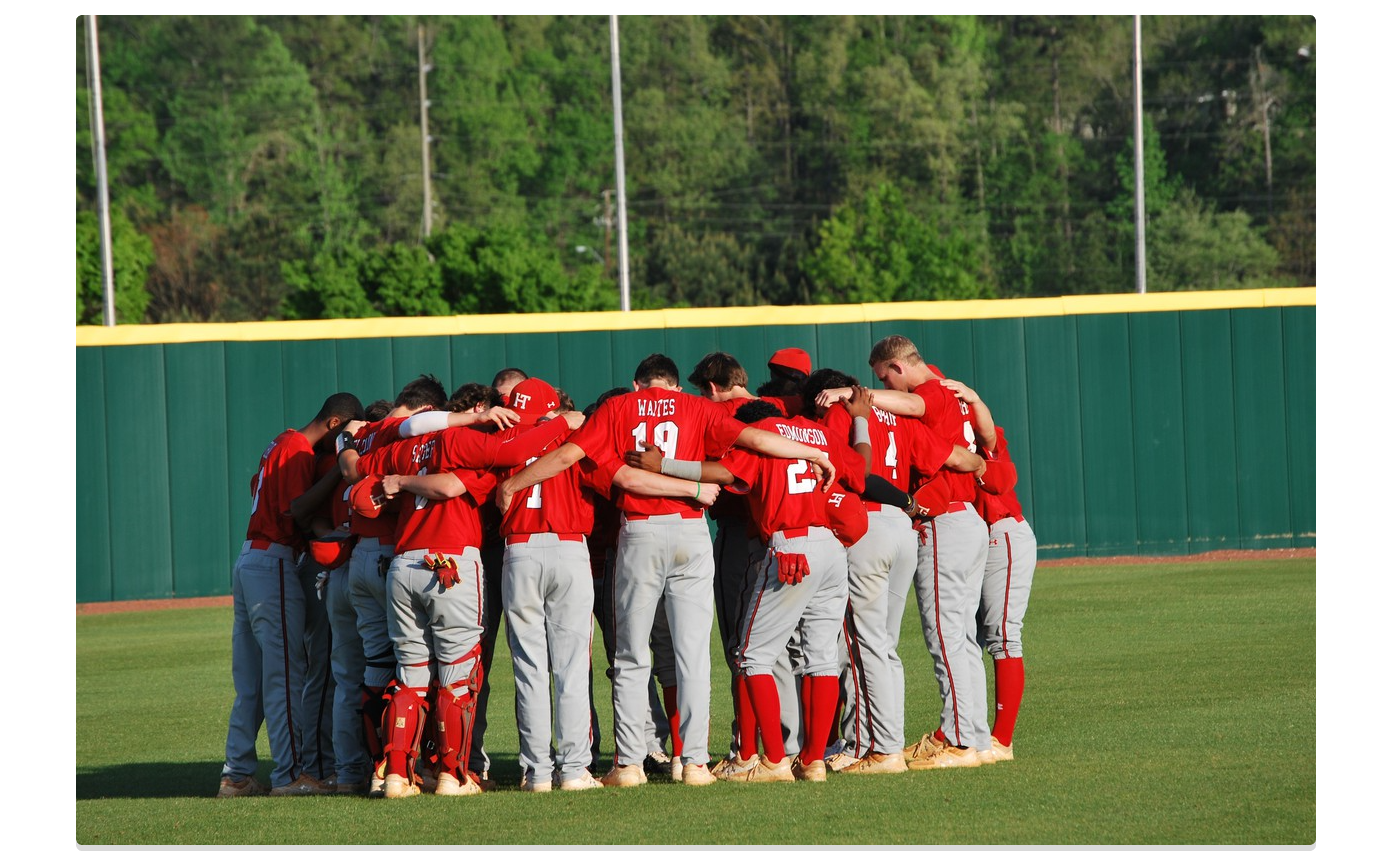 TRUSSVILLE — The regular season for Hewitt-Trussville baseball is coming to a close. The Huskies will end regular play with two games against Mountain Brook this week. This cap-off is coming after a sweep of Spain Park on April 8 and April 11.

April 8’s game saw Michael Fowler throw a shut out in a 7-0 win. Tyler Mauldin had a hit 7. two RBIs for the game while Keith Lanum, Jacob Bishop, Hudson Boren and Zach Defnall all had hits and scored runs. 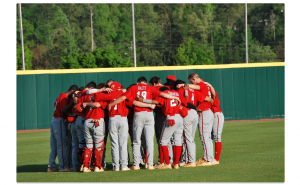 April 11’s game saw the Huskies score five runs in the final inning to win out over Spain Park 10-7. Jared Waites got the win and Skylar Jones recorded the save. Kerrigan Edmonson had three hits and an RBI. Hudson Boren had two hits and three RBIs.