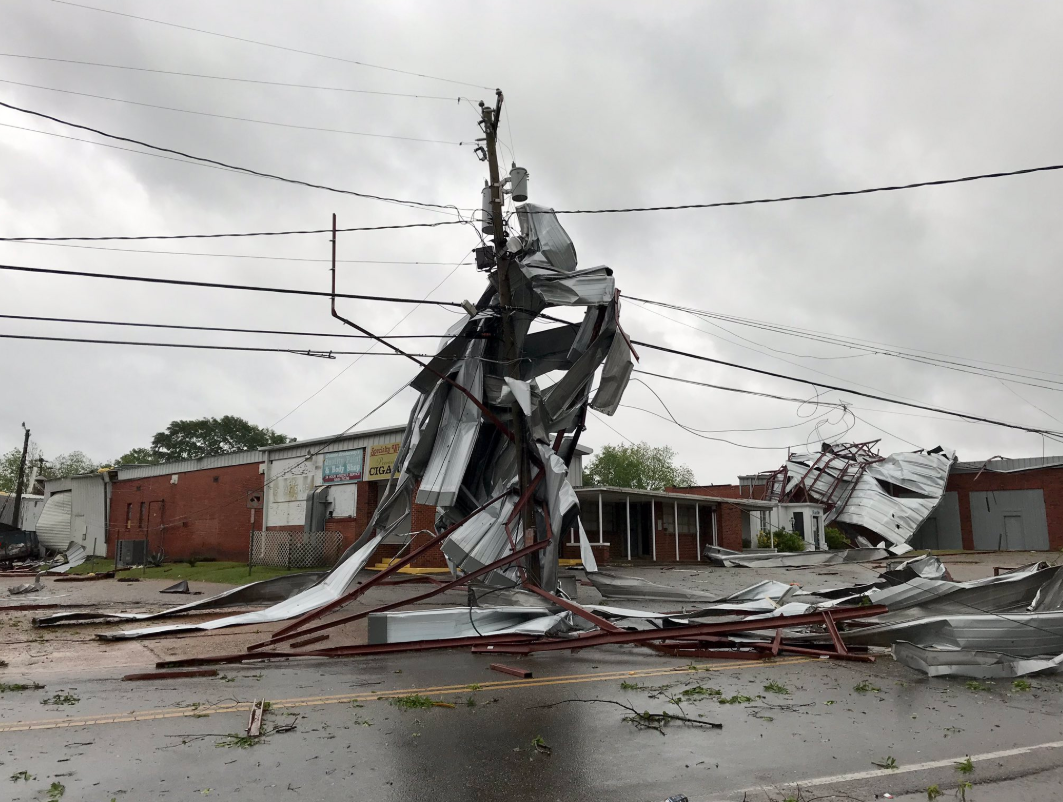 At 2:20 a.m., a cow was killed when a tornado downed trees in Tuscaloosa County. The EF-1 twister caused damage in the Hagler-Coaling Road areas. Packing winds with speeds of up to 105 mph, the tornado blew down trees over Highway 82. The roof of a small barn was ripped off and the shingles on one home were peeled off.

In Shelby County, there was an EF-0 tornado with an estimated wind peak of 80 mph. It started at 4:04 a.m. and uprooted trees from Oak Mountain Lake to the Shoal Creek Golf Club. Along the 6.48 miles path, homes and at least one car were damaged. In one home, three holes were put in the roof by flying debris, causing permanent water damage to the second floor. 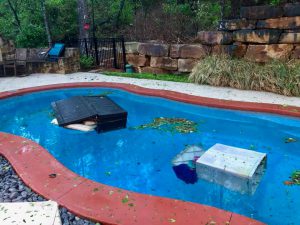 The tornado made its way through the Highland Lakes subdivision, uprooting trees and causing some minor roof damage. Other areas impacted were Hugh Daniel Drive and Graystone Cove Drive.

Three tornadoes hit Pike County. The strongest there was an EF-1, packing 95 mph winds. A mobile home community along Hunters Mountain Parkway was hit and several homes sustained major damage. Around a dozen of the homes were moved off their foundations, while some of them rolled multiple times, according to The National Weather Service. Minor injuries were reported in the area, but those people were treated on the scene without having to go to the hospital. Cars were also rolled as the twister made its way across Highway 231. Power poles were snapped and several businesses sustained damage. 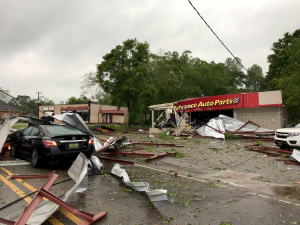 As the tornado neared downtown Troy, trees were uprooted and several homes were damaged. The two other tornadoes in Pike County were EF-0s. One hit near County Road 6, several miles south of Goshen. The other started in Crenshaw County where it caused damage to farm buildings, even carrying a tin roof some distance northeastward. As the tornado moved into Pike County, several trees and a gas station awning were damaged.

In Etowah County, an EF-1 caused damage from Glencoe to Hokes Bluff. With a maximum wind speed of 95 mph, the twister knocked down trees, picked up a car and shifted a home off its foundation. Roof and wall damage were reported, along with the destruction of outbuildings.

As the line of storms moved into east Alabama, an EF-0 tornado formed at the Phenix City Water Treatment Facility where it caused roof damage to the facility headquarters. The twister moved across the Chattahoochee River and continued into Georgia, snapping and uprooting trees along the way. Other reports of damage included gas station damage, downed power lines, roof damage and damage to a warehouse.

In north Alabama, The National Weather Service in Huntsville reported two EF-1 tornadoes. One was in Franklin County and the other was in Colbert County. No word on damage with those tornadoes.