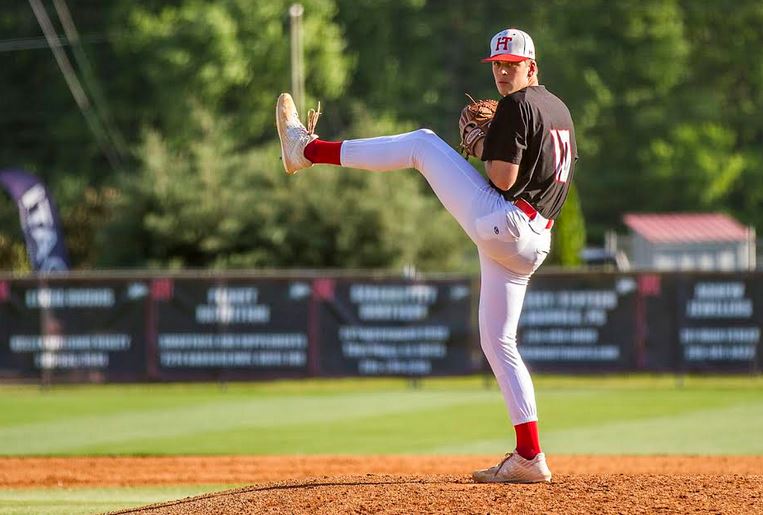 TRUSSVILLE — Game one of first round of the 7A State Playoffs between HT varsity baseball and Oak Mountain went to the Eagles at Phil English Stadium on Friday. The Eagles put away the Huskies by a score of 0-3.

Things broke for the Eagles early with Jackson Kimbrell putting up a lead off home-run to start the second inning. 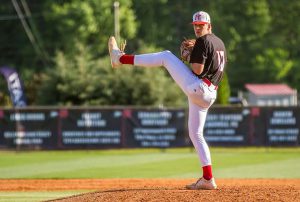 The Eagles put up two more runs, including another one in the second that was the result of a balk called on the  Huskies pitcher.

Michael Fowler took the loss for the Huskies.

Jake Rivers took the win for the Eagles.

Hewitt-Trussville saw the ball well during the game with five hits. The Huskies had one error for the game.

Oak Mountain had two hits and one error in the game.

The second game of the 7A State Playoffs between Hewitt-Trussville and Oak Mountain began at 7 p.m. on Friday night.