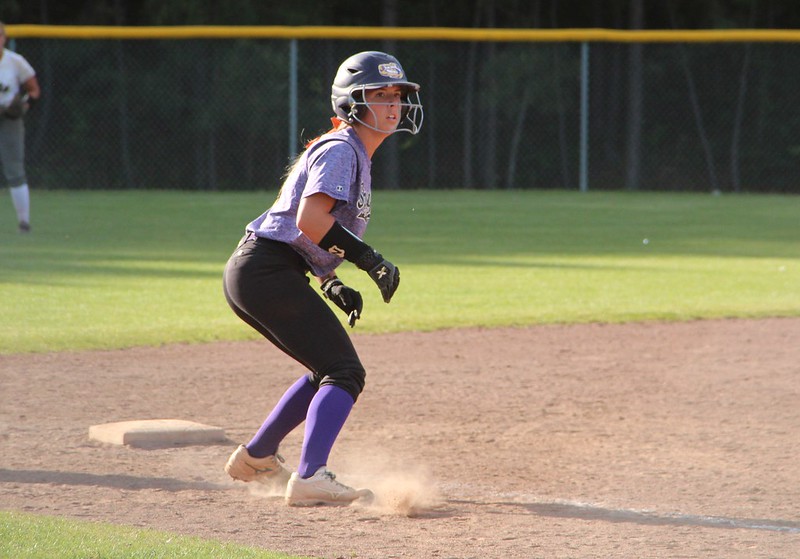 SPRINGVILLE — After a pair of shutout wins — 16-0 over Center Point and 4-0 over Moody — Springville shutout the Blue Devils again and took the 5A Area 10 crown.

Emily Robinson put on a fireworks show in the final game as Springville topped Moody 10-0 in area tournament play on Thursday.

Robinson went yard in the third and fourth innings, piling up 5 RBI on the night to account for half of the Tiger’s runs.

Abby Swaney only allowed two hits from the pitcher’s circle while picking up two hits at the plate.

McKenzie Spivey also had a pair of hits for Springville.