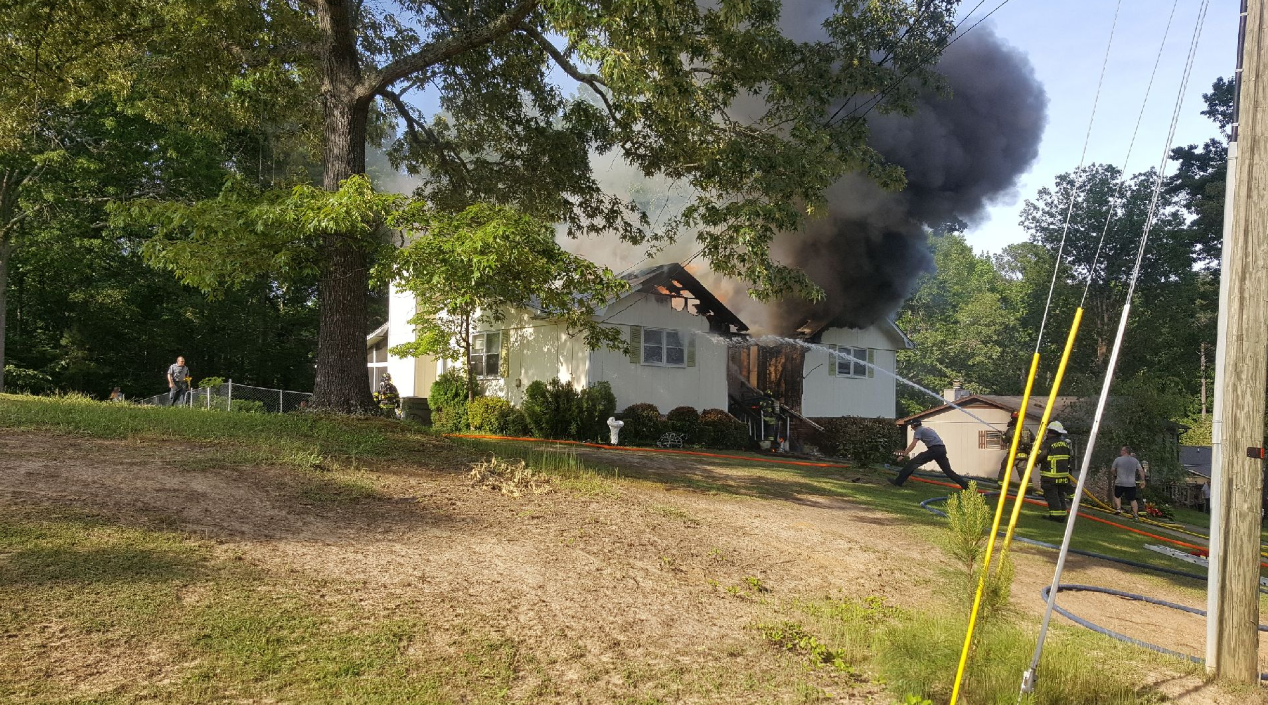 TRUSSVILLE — Trussville Fire & Rescue battled a house fire on Dawns Way in the Hidden Trace subdivision on Monday, May 6, 2019.

Heavy smoke and fire were showing and several crews were dispatched to the fire at 212 Dawns Way. By the time first responders got to the scene, the fire was already well involved. The home is likely a complete loss and firefighters worked over three hours to put out the flames. 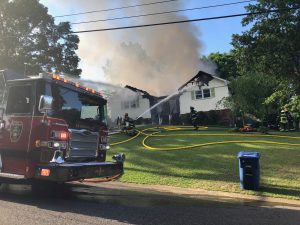 The family was at home when the fire started and everyone got out safely. 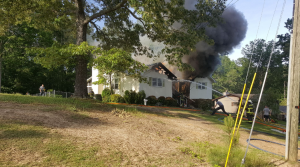