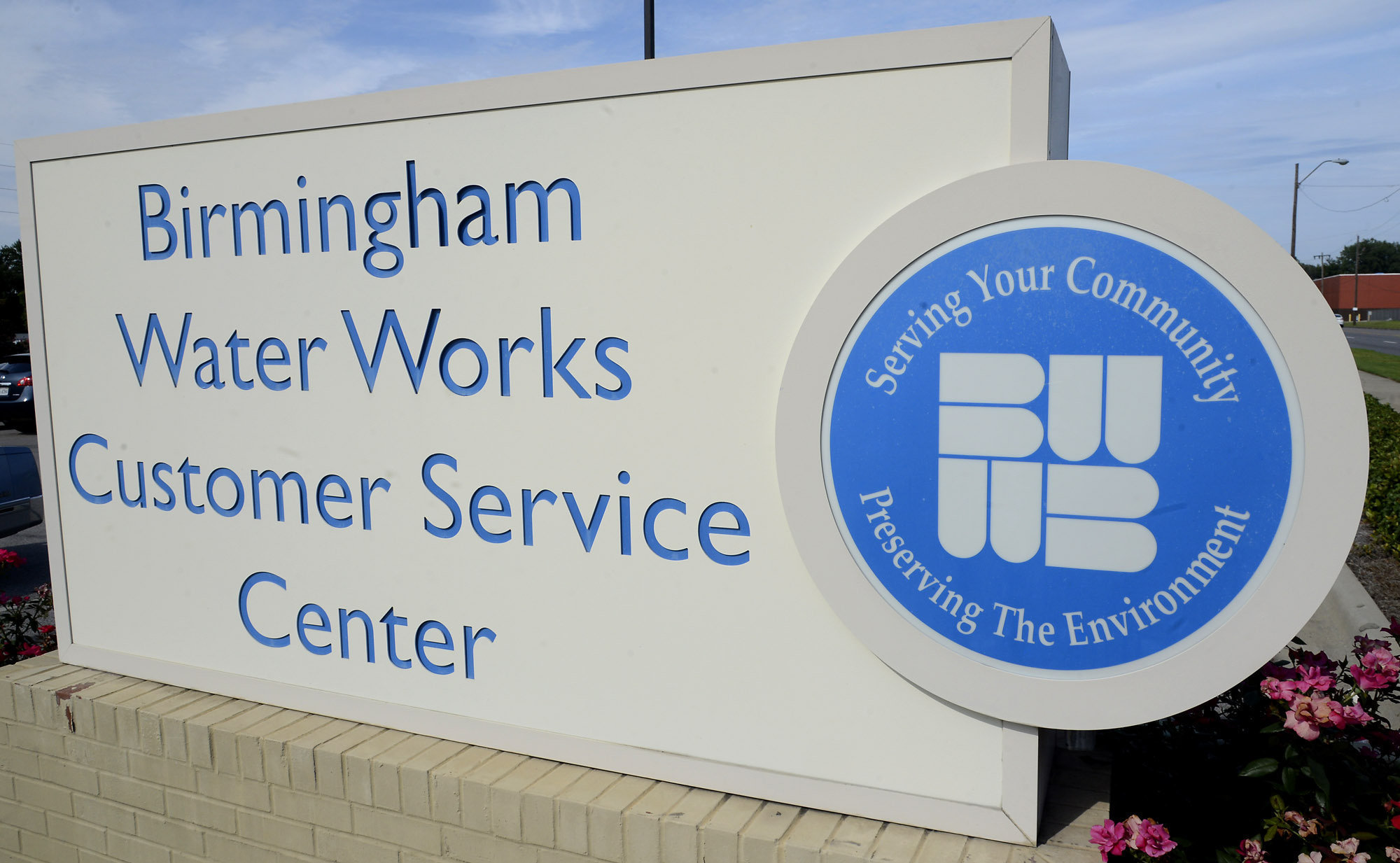 Posted By: Online Editoron: May 09, 2019In: Metro/State/Nation
Print Email

His body was found around 7:30 a.m. Tuesday, May 7, 2019, at the Cahaba Pump Station by an employee, according to Rick Jackson with Birmingham Water Works.

Birmingham Police are investigating the incident as an “unclassified death.” Coroner Bill Yates said the cause of death has not been determined.

Bennett, who is from Birmingham, was last seen two days before his body was found.

Jackson said there is no threat to the water.