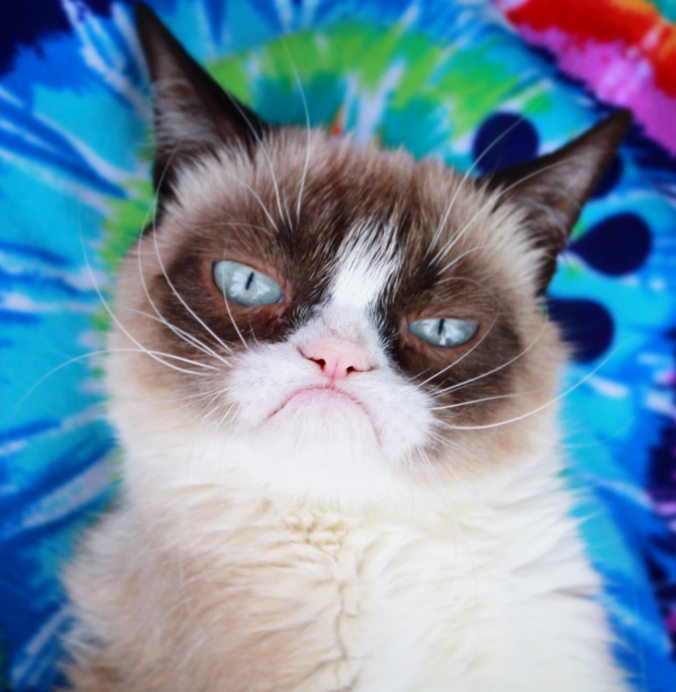 Posted By: Erica Thomason: May 17, 2019In: Metro/State/Nation
Print Email

PHOENIX, Ariz. — With a permanent frown on her face, she made people around the world smile, but the famous “Grumpy Cat,” as known to millions, has died.

The cat, whose real name is Tardar Sauce, died at her home in Arizona after battling a urinary tract infection, according to her owner. She was seven years old.

“Besides being our baby and a cherished member of our family, Grumpy Cat has helped millions of people smile all around the world — even when times were tough,” said Tabitha in a statement. “Her spirit will continue to live on through her fans everywhere.”

Grumpy Cat rose to fame as a meme, then began making live appearances at events around the globe.

The cat’s form of dwarfism could be the cause of that peculiar frown.

Some days are grumpier than others… pic.twitter.com/ws209VWl97