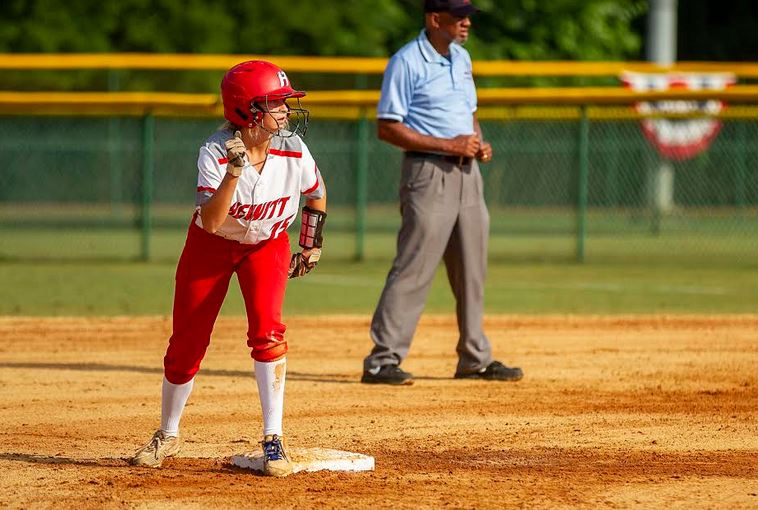 MONTGOMERY — The Huskies got their second win in the AHSAA 7A State Championship Tournament with a 12-9 victory over Spain Park Friday, May 17. This game marked the first Huskies win over Spain Park this year, and it came at the best time possible for the Huskies.

Crystal Maze really shined in the game, driving in a total of five runs for the Huskies, starting with a homer in the first inning.

The Huskies were able to extend the lead by other runs in the second inning thanks to RBIs from Maze and Anyce Harvey.

Kenleigh Cahalan gave the Huskies another homer in the third inning. 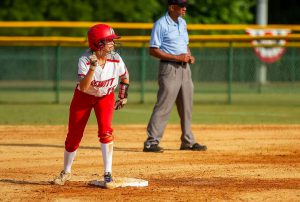 Kaitlyn Hughes had the win for the Huskies. She gave up six runs on nine hits. She had seven strikeouts and walked one. Hughes pitched for seven innings.

Ella Reed had the loss for Spain Park. She gave up six runs on four hits. She struck out five. Reed pitched for three and two-thirds of an inning.

Things got dicey for the Huskies in the fifth inning when Spain Park put up eight runs. However, Hewitt-Trussville’s lead held and they won the game in seven innings.

Riley Tyree, Maze and Harvey each put up multiple hits for the Huskies. With two hits apiece, Harvey, Maze and Tyree led the Huskies in hits.

Each team had three errors in the game.