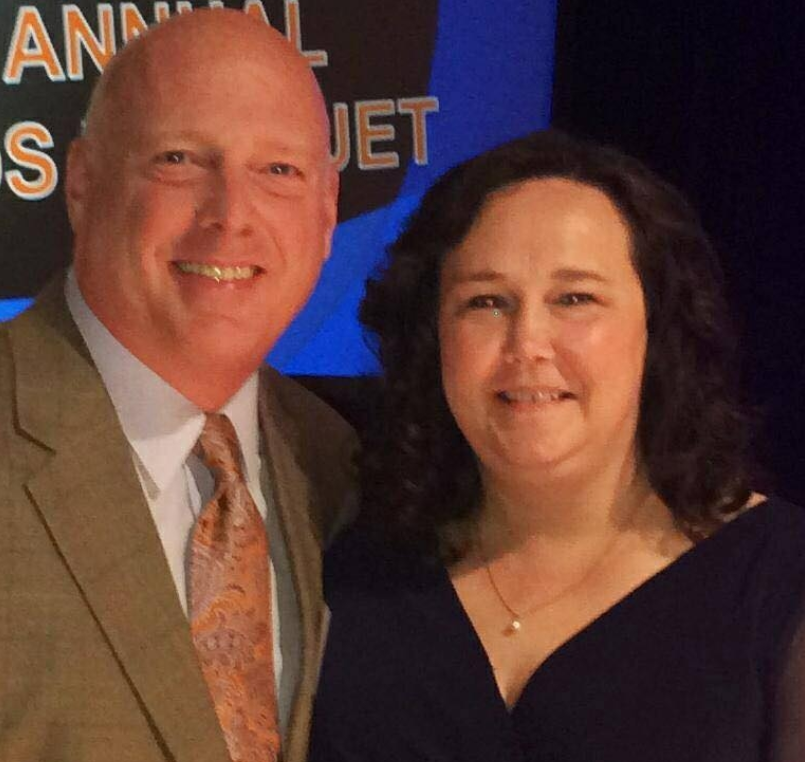 AUBURN, Ala. (WRBL) — The Auburn Police Department has released a redacted crash report on the deadly wreck that killed the Voice of the Auburn Tigers, Rod Bramblett, and his wife, Paula.

Police did not show the name of the teen driver that hit the Bramblett vehicle on May 25, 2019, because he is a minor. WRBL in Columbus, Georgia, said the report indicated the teen told police he fell asleep and didn’t remember what happened.

The teen was driving a 2011 Jeep Lorado and the Brambletts were in a 2017 Toyota Highlander. Police said the teen hit the back right portion of the Bramblett vehicle as it was sitting still at the traffic light on Shug Jordon Parkway at W Samford Avenue. The teen’s Jeep then struck a pedestrian crossing signal and a traffic light pole before coming to a stop.

Police said the teen was not texting and driving, and they said alcohol was not involved. Toxicology results have not been released. No charges have been filed.