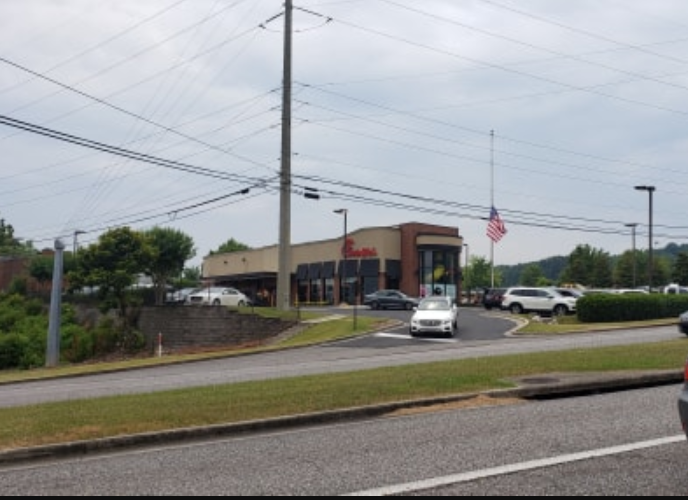 ATLANTA — Despite being closed on Sundays, Chick-fil-A is on pace to become the third largest restaurant chain in the United States.

The Atlanta-based, Christian-owned company, is trailing only McDonald’s and Starbucks, according to CNBC.

From 2010 to 2018, Chick-Fil-A has increased its revenue at a 15% annual rate, while the whole industry only grew by 3.4%. The chain has opened more new stores, while maintaining high-single-digit growth in per-store sales at the same time. In 2018, Chick-Fil-A had an average of $4.7 million sales per store, well above the $2.8 million for McDonald’s and $1.3 to $1.8 million for most other peers.

Chick-fil-A founder Truett Cathy decided to close on Sundays in 1946 when he opened the first restaurant in Hapeville, Georgia, according to the Chick-fil-A website.

“Having worked seven days a week in restaurants open 24 hours, Truett saw the importance of closing on Sundays so that he and his employees could set aside one day to rest and worship if they choose – a practice we uphold today,” the website says.