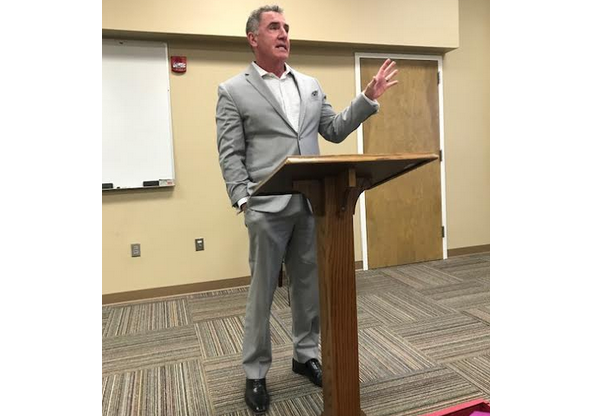 In addition to having been a SEAL, White played football at Alabama for the legendary Coach Bear Bryant. He served in the Navy for 11 years and after his service went on to work as a body guard for Bruce Springsteen, as well as Bill and Melinda Gates. White shared several of his interesting experiences with the club.

White has also acted in several films with Hulk Hogan and even taught members of the cast how to scuba dive. 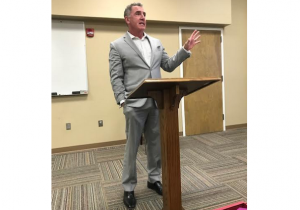 White is currently the general manager of the Riverchase Galleria.

The Trussville Rotary Daybreak Club meets for breakfast on the second, third and fourth Wednesdays of each month at 7 a.m.  The club meets at First Baptist Church Trussville. 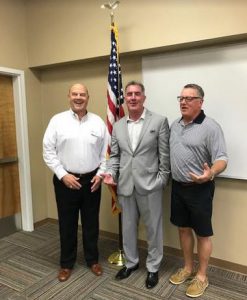