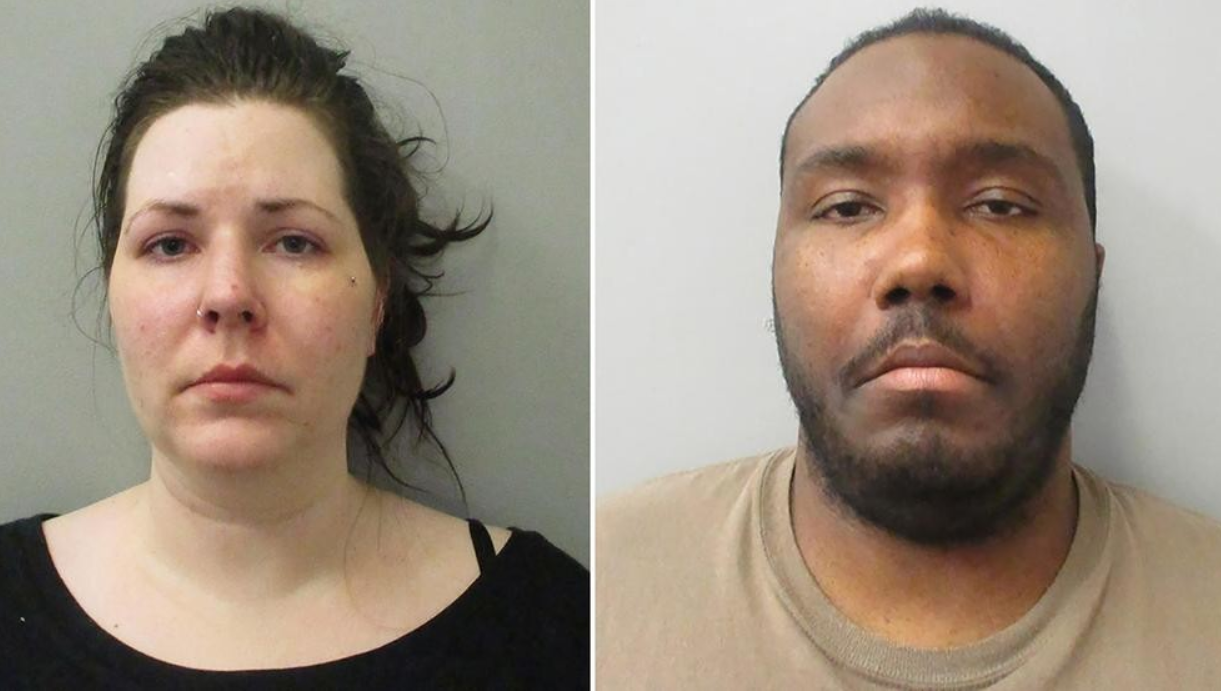 HUNTSVILLE, Ala. (AP) — An Alabama couple who police said didn’t believe in doctors could face life in prison if convicted of aggravated child abuse in the starvation death of their 3-year-old boy. 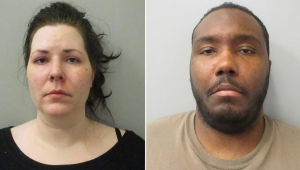 Investigator Julian Johnson says their home smelled of urine and the boys’ cribs were soiled by blood and feces. Police say they told authorities they tried to nourish the children with PediaSure.

The couple has filed for bankruptcy over tens of thousands of dollars in medical bills.