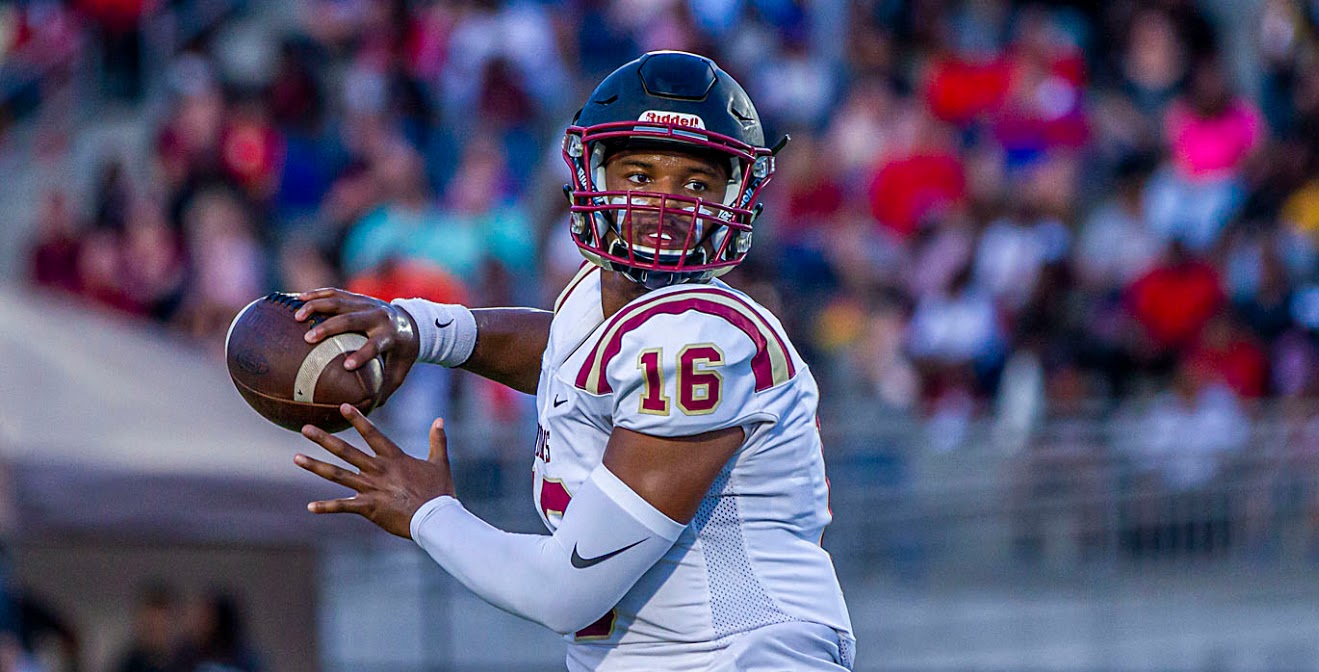 BIRMINGHAM — Pinson Valley returned to the win column on Friday, Aug. 30, after defeating Ramsay, 27-7, at Lawson Field in Birmingham in what was a sloppy game for both teams.

The Indians and the Rams combined for 19 penalties for almost 200 yards.

Pinson Valley held Ramsay scoreless until a nine play, 66-yard drive in the third quarter that resulted in a 3-yard touchdown run by Jeffrey Rowser. The Rams recorded only 7 yards in the first half. They allowed four sacks and coughed up a fumble. Pinson Valley defensive lineman Julian Peterson recovered two fumbles in the game.

The Indians struck first following four stalled drives. Quarterback Barry White broke the stalemate with a 35-yard touchdown run. White went 9-for-22 for 82 yards with one passing touchdown, one rushing touchdown and one interception.

Jay Sharp increased the Indians’ lead in the second quarter on 10-yard run before the half.

The night continued to break Pinson Valley’s way as the Rams fumbled their first play of the second half, which led to a 9-yard touchdown run from White. Sharp would get on the board one final time on a 2-yard plunge in the fourth quarter. Sharp rushed 18 times for 43 yards with two touchdowns.