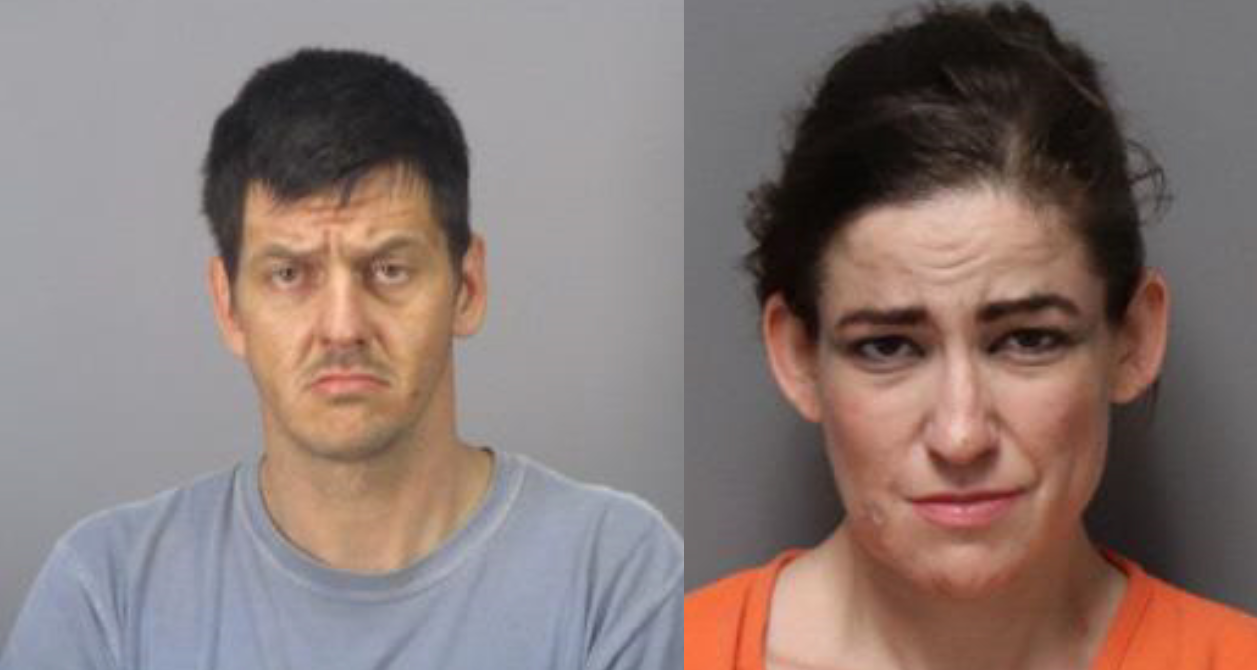 TRUSSVILLE — Two people are facing various charges after being stopped by Trussville Police after officers spotted a stolen tag.

According to the report, the 1999 Dodge Dakota was stopped at 3:54 p.m., on Thursday, Aug. 29. The truck was at the Shell gas station in the 5900 block of Chalkville Mountain Road.

When officers asked the driver to get out of the vehicle, he told police he had a used syringe in his pocket. The female passenger was also apprehended after she told police she had heroin in her purse. 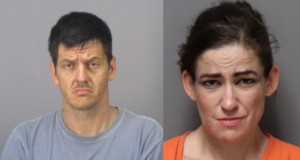 In the vehicle, officers found two loaded syringes, two burnt spoons, cotton and marijuana, according to the report.

The driver of the truck, Daniel Clay Ward, 35, and the passenger, Jennifer Rebecca Lollar, 37, were placed under arrest.

Ward was booked into the Jefferson County Jail with no bond. He is charged with probation violation, receiving stolen property fourth degree, possession of drug paraphernalia, possession of marijuana and possession of a controlled substance.

Lollar was booked into the Jefferson County Jail on bonds totaling $3,100, for possession of marijuana, possession of a controlled substance and possession of drug paraphernalia. Lollar posted bond and was released from jail on Aug. 31.