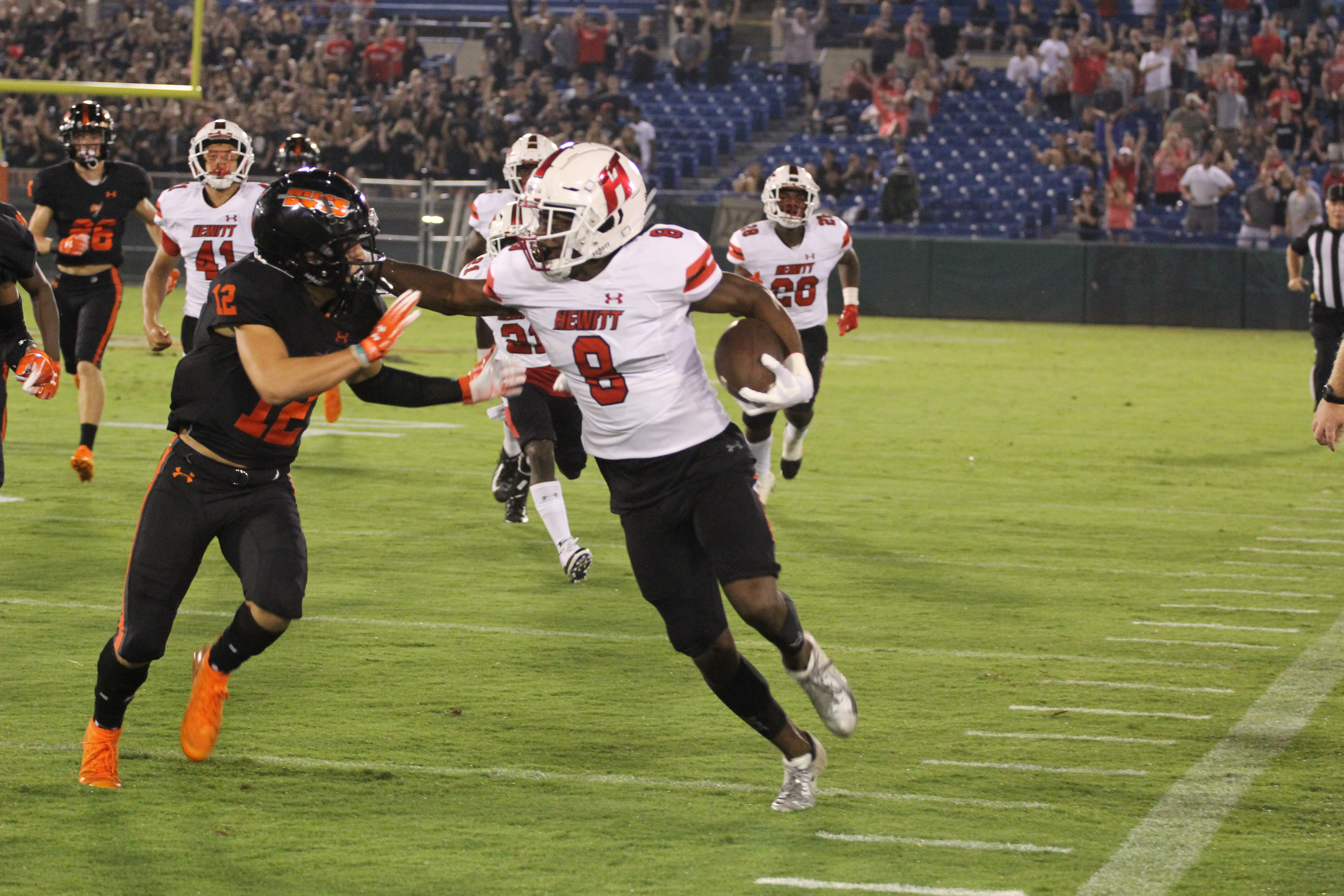 TRUSSVILLE — Hewitt-Trussville returns to the field this Friday with Class 7A Region 3 opponent Spain Park making the trip over from Hoover. 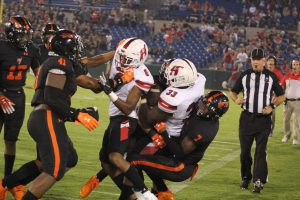 The Huskies are looking to rebound from a disorienting final three quarters in the 28-14 loss to Hoover this past Friday. The Jaguars, on the other hand, are looking to quell a three-game losing skid that culminated in a 56-49 loss to Mountain Brook this past week.

With the loss to Hoover, Hewitt-Trussville temporally squelched those that called for the Huskies to be knighted amongst the top of Class 7A along with the likes of Thompson, Mountain Brook and Hoover. With a plethora of underclassmen roaming the field for the Huskies, and a rash of injuries, Hewitt-Trussville instead succumbed to a swarming Buccaneers’ defense following a blazing start offensively. The victory for Hoover dispelled the notion that it just wasn’t at the level of top teams in Class 7A following a heartbreaking loss to No. 1 Thompson, while the defeat for Hewitt-Trussville highlighted the struggles of the offense against teams with a quality defense.

In this week’s matchup, Hewitt-Trussville welcomes a Spain Park defense that has allowed 44 points per game through four games this season; The Jaguars have been outscored 176-133. The Huskies have averaged 38 points per game this season, but they have been susceptible to poor showings on defense. Through four games, the Hewitt-Trussville defense has allowed 28 points per game. Fortunately for the Huskies, their offense has been able to put up video game-like numbers behind a solid running game and an efficient passing game.

In the loss to Mountain Brook, the Jaguars ran 70 plays for 439 total yards with 357 passing yards. Spain Park quarterback Harrison Barker threw for three touchdowns on a 28-for-45 night. The Jaguars’ defense, however, allowed 456 total yards on just 50 plays. Of the 456 total yards given up, 273 came on the ground. It’s hard to win football games when your defense is as porous as a New Orleans levee.

Expect both offenses to put up staggering numbers on Friday. Hewitt-Trussville’s offense should thrive against one of the worst defenses in the region. But, if Spain Park continues to feast through the air, the Huskies’ defense will have their hands full managing a receiving corps that picked apart the undefeated Spartans of Mountain Brook.