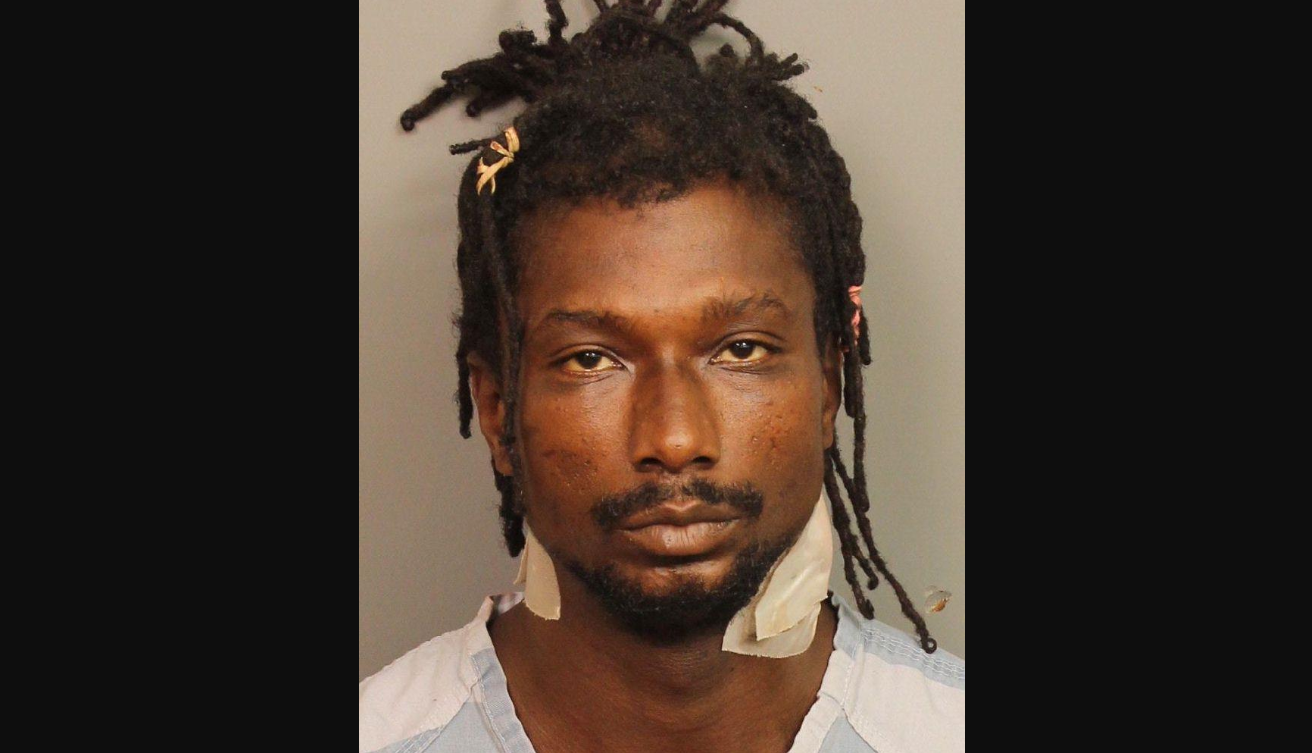 BIRMINGHAM — The Birmingham Police Department announced the arrest of a man in connection to an officer-involved shooting and vehicle break-in that happened on Wednesday, Sept. 18, 2019.

Christopher Scroggins, 34, of Birmingham, is charged with unlawful breaking and entering of a vehicle, according to police. Scroggins was released from the hospital and taken into the custody of the Jefferson County Jail. He is being held on a $15,000 bond. 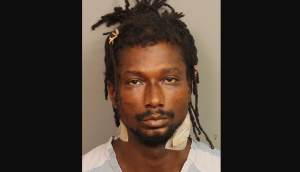 Investigators say around midnight on Sept. 18, officers responded to the 2100 block of Highland Avenue to investigate a vehicle break-in in progress. When the officer spotted a person matching the description of the suspect, the officer and the suspect got into an altercation, according to police. The officer shot the suspect. BPD officers provided aid until Birmingham Fire and Rescue reported to the scene and took the man to UAB Hospital.

The officer was not hurt.

The Alabama Bureau of Investigation is taking over the case.