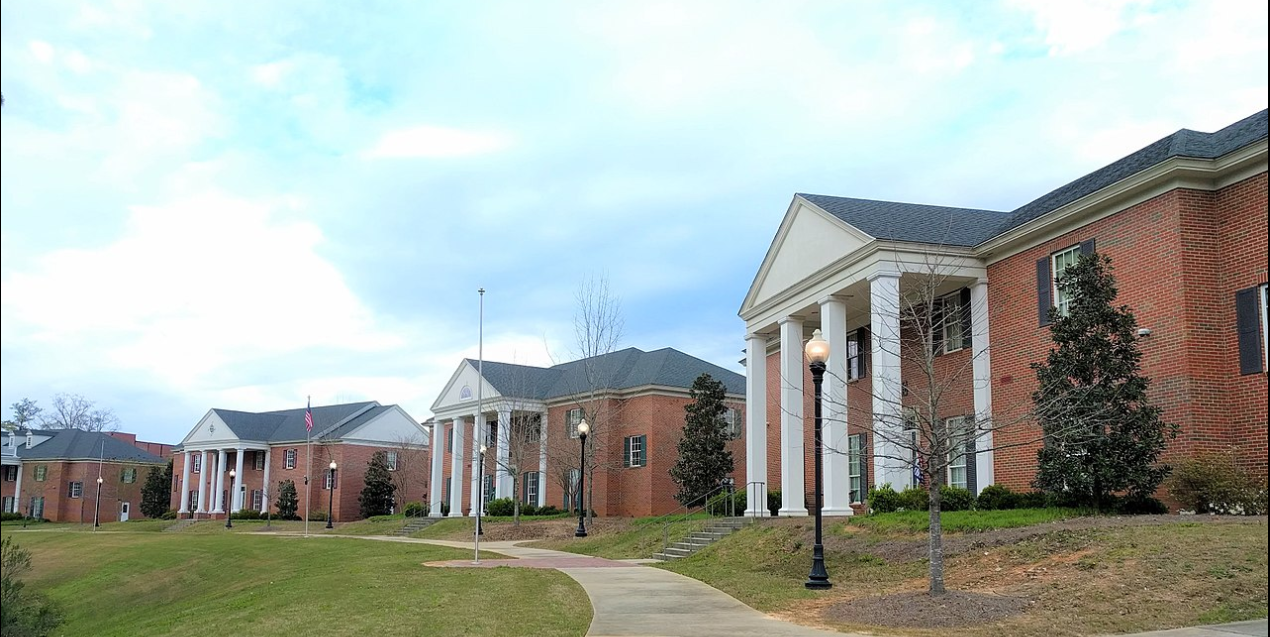 News outlets report that officials at the southeast Alabama campus say an allegation against the Delta Kappa Epsilon fraternity was submitted through a national hazing hotline.

The suspension comes with the Troy chapter of Sigma Chi already serving a suspension over hazing charges. Seven members of that fraternity also face disciplinary procedures and were expelled from the group over claims involving eight victims.