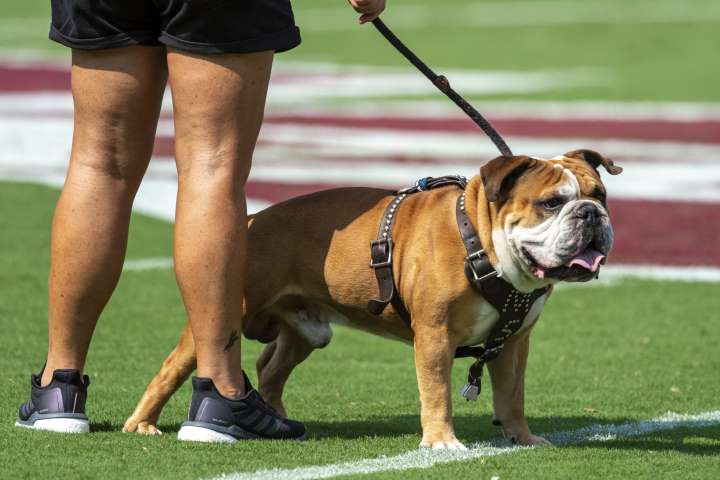 AUBURN — An animal rights group wants Mississippi State to retire its live bulldog mascot named Jak after he was crashed into by an Auburn University player making a mad dash through the end zone. 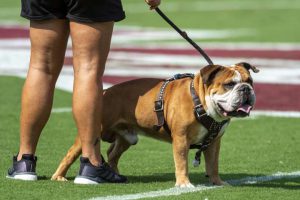 News outlets report People for the Ethical Treatment of Animals has sent a letter to the Mississippi college, saying it was sheer luck that Jak wasn’t severely injured or killed in the Saturday clash with tailback JaTarvious Whitlow.

Whitlow scored the first touchdown of the game, entering the end zone with a momentum that carried him past the goal line and out of bounds, where he crashed into Jak, who then briefly left the sidelines.