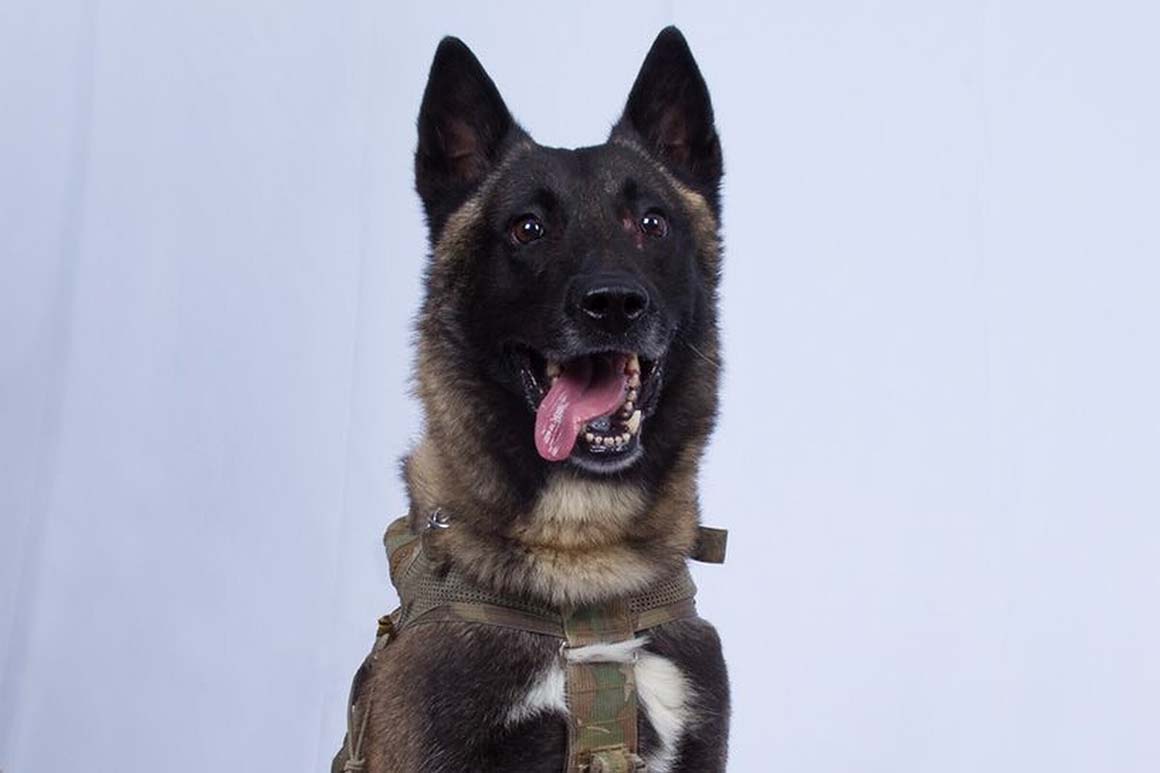 The specially-trained female Belgian Malinois that was slightly wounded as Delta Force soldiers closed in on Abu Bakr al-Baghdadi in Syria’s Idlib Province this past weekend is now back on duty, Joint Chiefs Chairman Gen. Mark Milley said on Monday.

“We’re not releasing the name of the dog right now. The dog is still in theater,” Milley told reporters at the Pentagon. He added that the dog was “slightly wounded and fully recovering.” 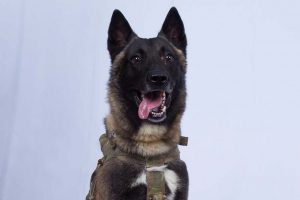 President Donald Trump said on Sunday that the dog chased Abu Bakr al-Baghdadi into the tunnel where the terrorist leader detonated a suicide vest, killing himself and three children.

Special Forces units usually bring along dogs on their missions. The practice dates back to back to World War I. Typically, the breeds used are German Shepherds or Belgian Malinois. The dogs are routinely involved in special operation missions or assigned to conventional forces to find improvised explosives devices.