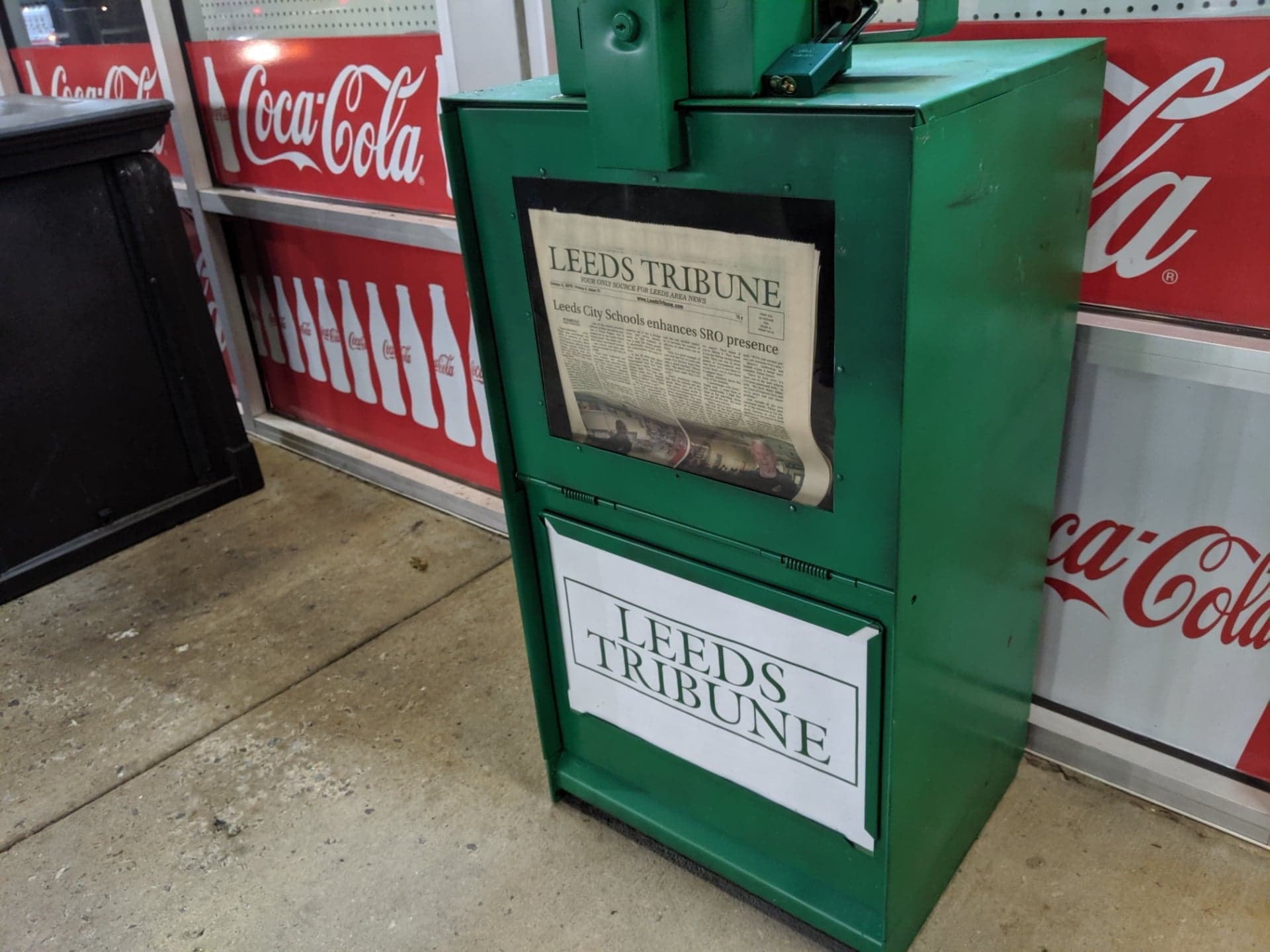 TRUSSVILLE — Over the last 10 years, The Trussville Tribune has expanded coverage to the cities of Clay, Pinson, Argo, Center Point and Springville. As of Nov. 1, the newspaper’s coverage will expand to Leeds and Moody.

As part of the transition, The Trussville Tribune will acquire The Leeds Tribune and will take over print, social media and digital media for the newspaper.

Publisher Scott Buttram said the opportunity to expand coverage was one his paper could not pass up.

“With the addition of each new city in our coverage area, we have always asked the same questions,” said Buttram. “Those questions are ‘Is this city already part of our greater community? Do they fit our market?’ 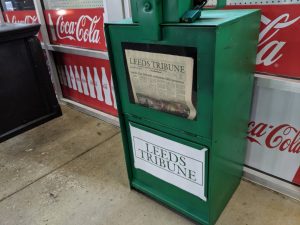 “In the case of Leeds and Moody, the answers were yes and yes. In fact, we have known for a long time that The Trussville Tribune has enjoyed a strong readership base in both cities. I’m extremely proud and excited to have our newspaper associated with these two thriving and growing cities.”

Cindy Fisher, the owner of Kingfisher Media, the parent company of The Leeds Tribune, is optimistic about the potential The Trussville Tribune has in the city of Leeds.

“I have thoroughly enjoyed learning about the Leeds community over the last year, and I’m proud of the print and digital products Kingfisher Media provided to its readers and advertisers,” said Fisher. “The Trussville Tribune has a strong presence in this part of Jefferson County, and they are well-positioned to build on what Kingfisher Media has built to continue showing off all that Leeds has to offer.”

“We hope this transition is seamless for readers of The Leeds Tribune,” said Thomas. “The Trussville Tribune welcomes both Leeds and Moody into our coverage area and we hope to be successful in meeting the needs of the people in both cities.” 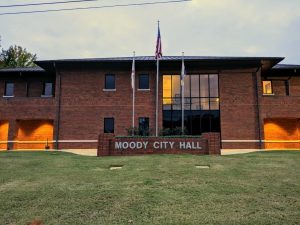 Thomas said the online readership in both Moody and Leeds was considered during talks of acquisition.

“The Trussville Tribune has always covered big stories from those areas, so this simply means we are now looking at all areas of news and all areas of sports. We are putting all of our resources towards making this a successful expansion,” said Thomas.

As always, all stories are available at www.TrussvilleTribune.com.