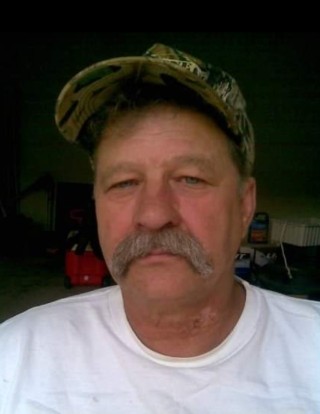 Embry Carl Osborne was taken from this Earth on Nov. 14, 2019, to be with God while being surrounded by his children.

He was a hardworking man who gave UAB 30 years, Caraway four years, and Brookwood five years. 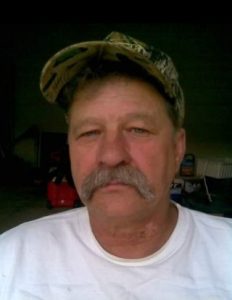