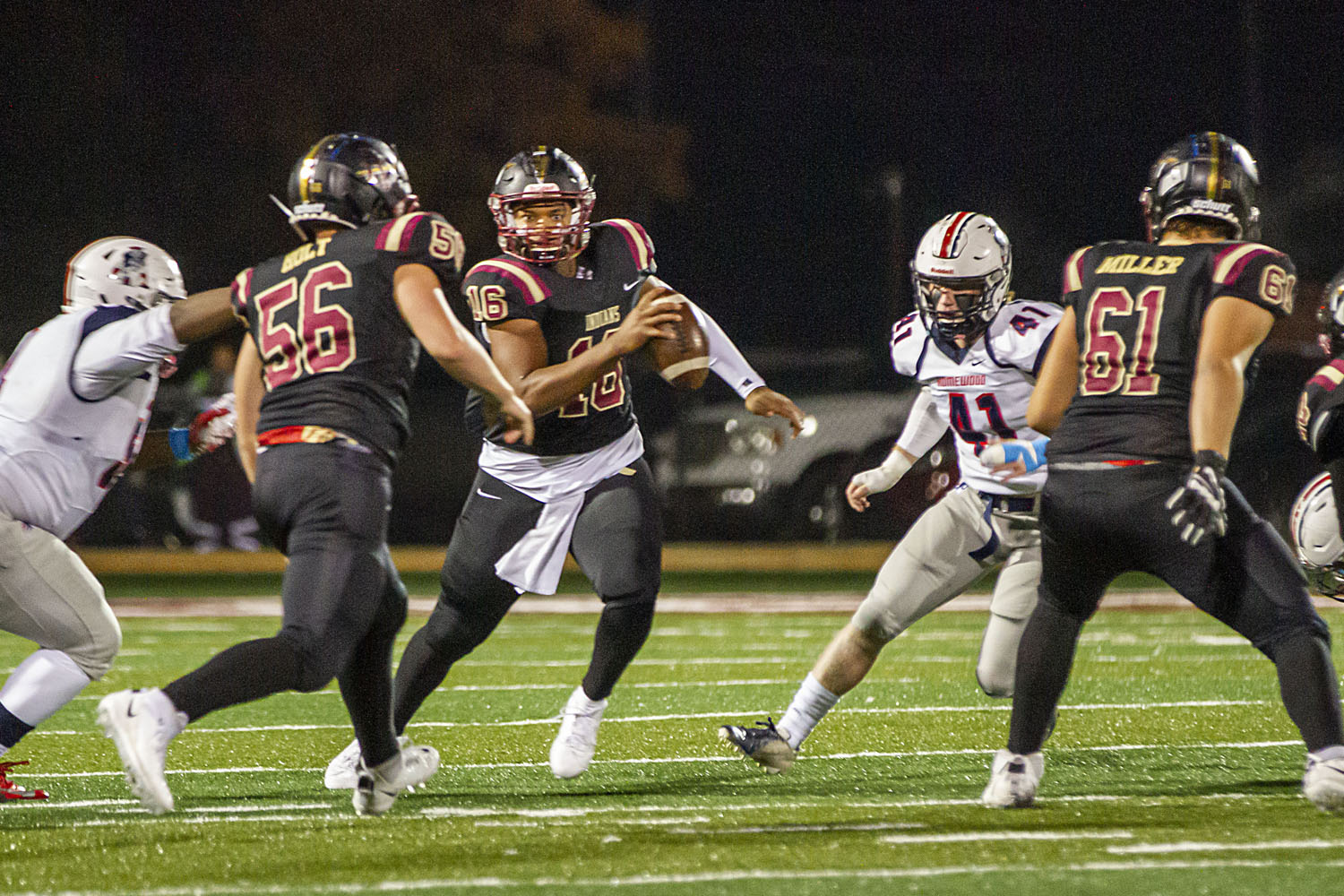 Pinson Valley’s torrid run throughout the latter part of the season continued this past Friday in its AHSAA Class 6A second round state playoff victory over Fort Payne, 48-10.

The Indians, who have quietly cemented their claim as one of the top teams in the state in any division, have scored 40 or more points in five consecutive games. This follows a start to the season in which Pinson Valley went 3-2 with losses to Hewitt-Trussville and Oxford.

Along with that offensive explosion has been a defensive performance that has allowed just 29 points since Oct. 4. In all, the Indians have outscored their opponents by a astronomical margin of 244-29 since their last loss of the season (Oxford).

Next on the chopping block is an undefeated Muscle Shoals team that narrowly escaped Gardendale, 30-27, in the second round.