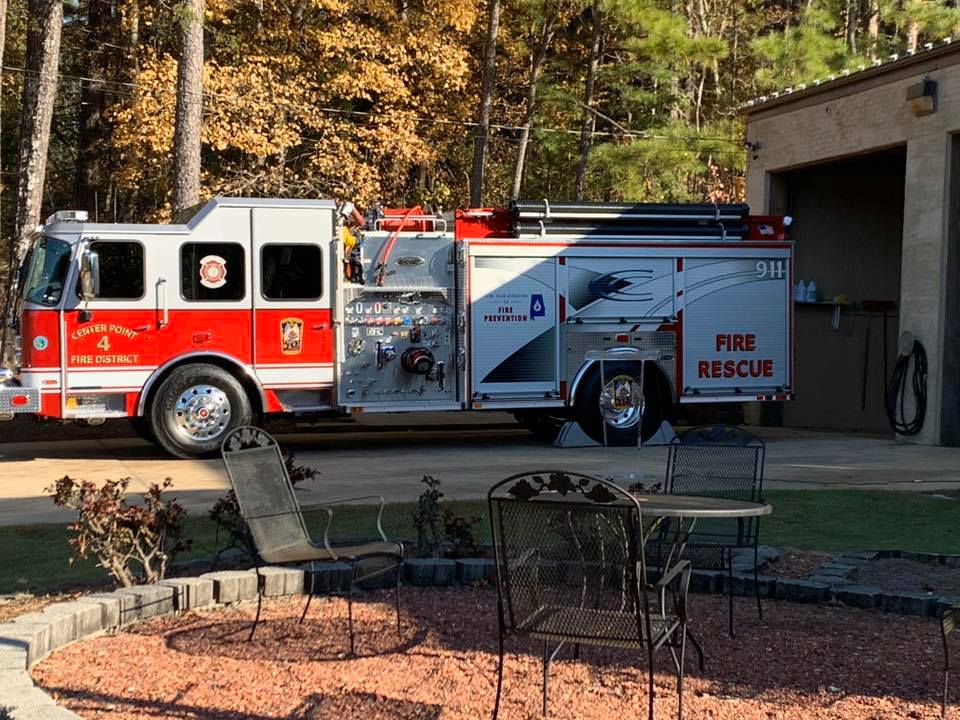 A partnership with the city of Clay, Sen. Linda Coleman-Madison and Rep. Danny Garrett, made it possible for the fire district to purchase a new engine. The new engine was unveiled at halftime during Clay-Chalkville High School’s football game against Pell City, in October. 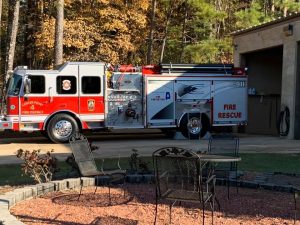 Firefighters trained on the new engine, throughout the week, at Clay-Chalkville High School, the Clay Ballpark and other locations.