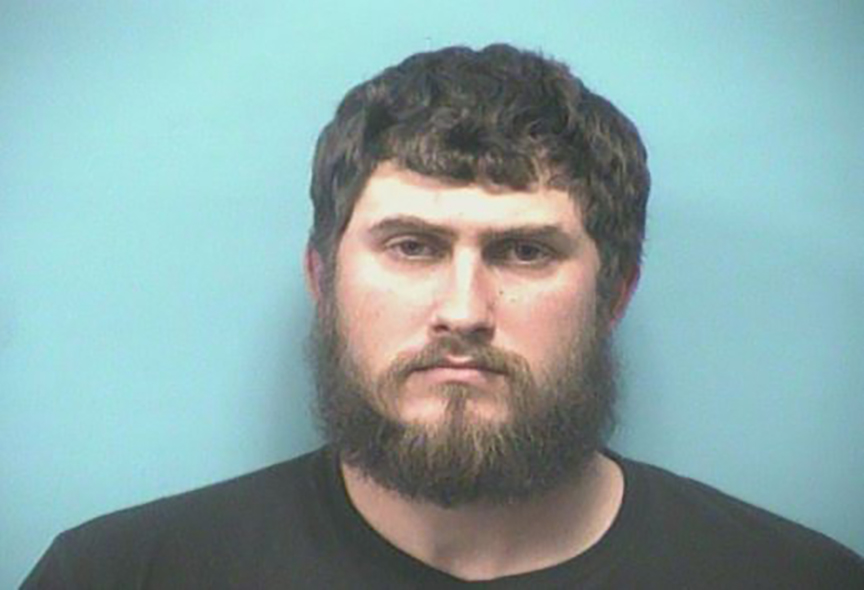 The charges allege that Harris had sexual and deviate sexual intercourse with a teenager between July 2017 and December 2017.