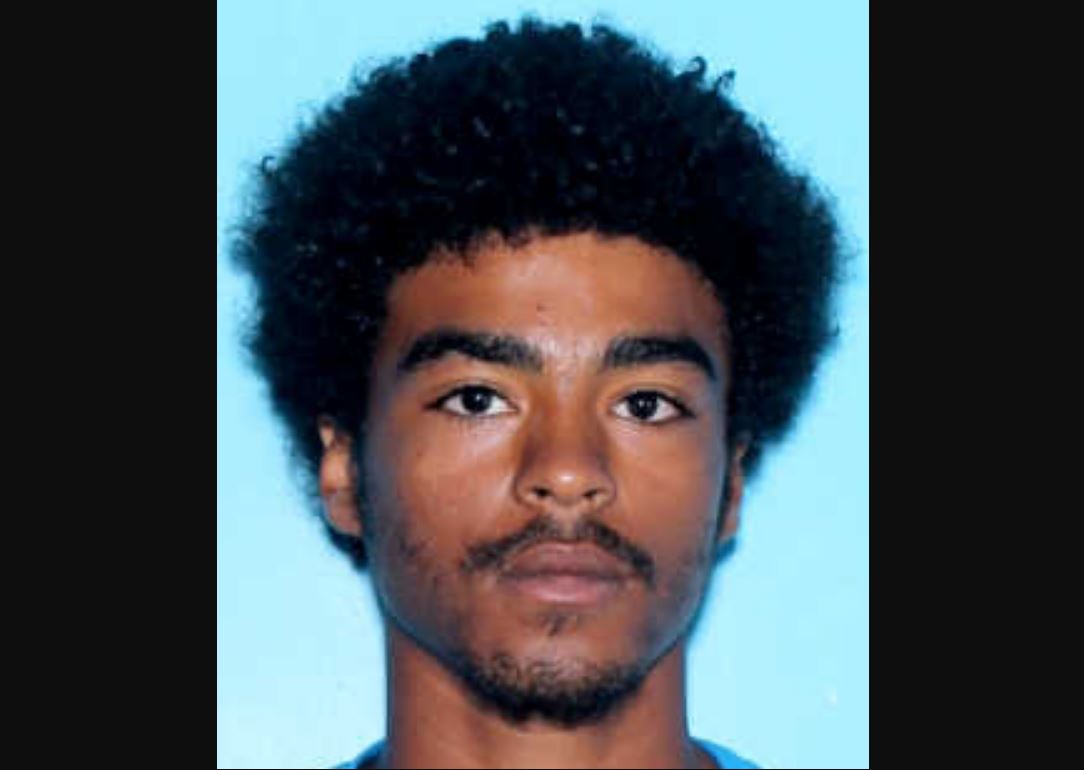 Crime Stoppers said Na’derious Dai’Shun Jackson, 19, of Center Point, is wanted in Jefferson County on a felony warrant charging him with attempted murder.

According to the posting, Jackson was wanted by the Birmingham Police Department as of Jan. 16, 2020.

No details of the case were disclosed. 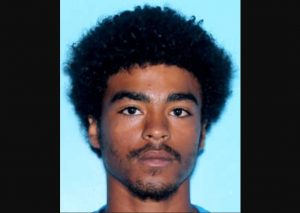 If you have information on the whereabouts of Jackson, you are asked to call Crime Stoppers of Metro Alabama at (205) 254-7777. You will remain anonymous and could be eligible for a cash reward.