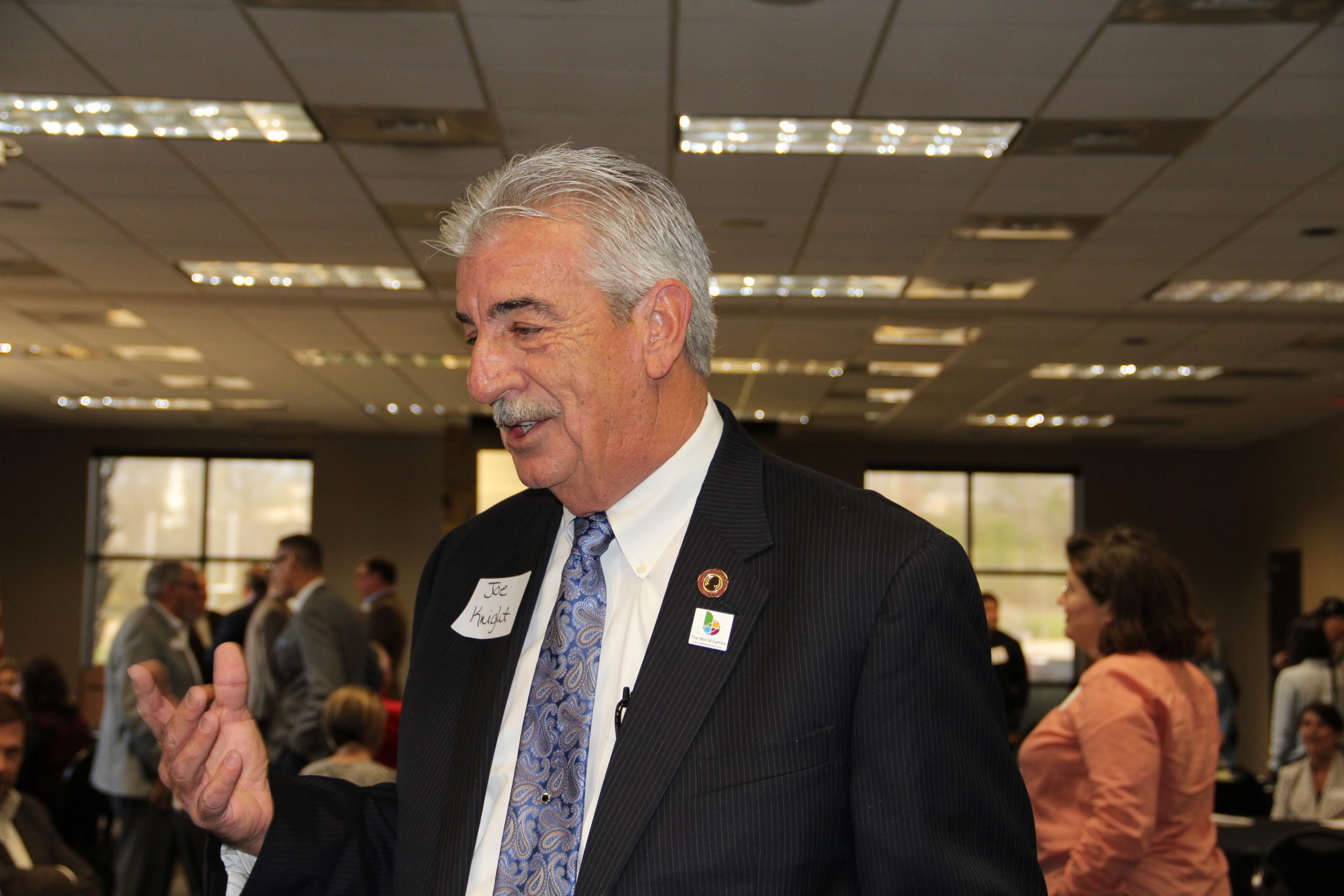 On Friday, January 17, 2020, a ribbon-cutting ceremony took place high atop the newly completed I-59/20 bridge project.  The Alabama Department of Transportation team led the way, Governor Kay Ivey came, politicians aplenty were on hand and many others were present for the occasion to celebrate the reopening of the interstate system that transverses through the heart of downtown Birmingham.  Speeches were made and accolades, praise and recognition filled the cool January air.

To the politicians’ credit, many thanks were attributed to the citizens of this county for their patience and understanding over the past year as we all collectively endured the inconveniences that this enormous undertaking bestowed upon us.

To the men and women who worked tirelessly in the oppressive 100-degree heat and the frigid cold to complete this project in a timely manner, we, the people, say thank you for your efforts because you have made a difference in our beautiful downtown landscape. 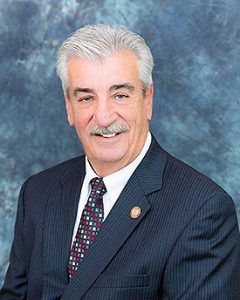 As I walked around prior to the commencement ceremonies, I marveled at the magnanimity and beauty of the construction project and what it will mean to our community as a whole.  Sitting there during the speeches, I couldn’t help but notice the intricate detail of the craftsmanship that went into each aspect of this project, especially the surface area upon which we would soon be traveling.

Later on, while reflecting back on the day’s events, my mind wandered back to my youth growing up in Pascagoula, Mississippi.  Our industry there was shipbuilding.  I remember celebrations there involving the whole town when a new ship that took years to build, would be completed.  Flags would be waving, speeches were made and the high school band would joyously play.  The ceremony would culminate with a bottle of champagne being broken over the bow and the ship would be launched into the sea for the very first time.  Then, like now, it was a glorious occasion.

I also remember the sense of pride that exuberated from those shipyard workers; those men and women (my father among them) whose hands and hard work had created those massive masterpieces.  In that light, as this mission draws to completion, it is my hope that those who built these bridges will experience that same sense of pride and accomplishment as did those workers in my hometown, for a job well done.