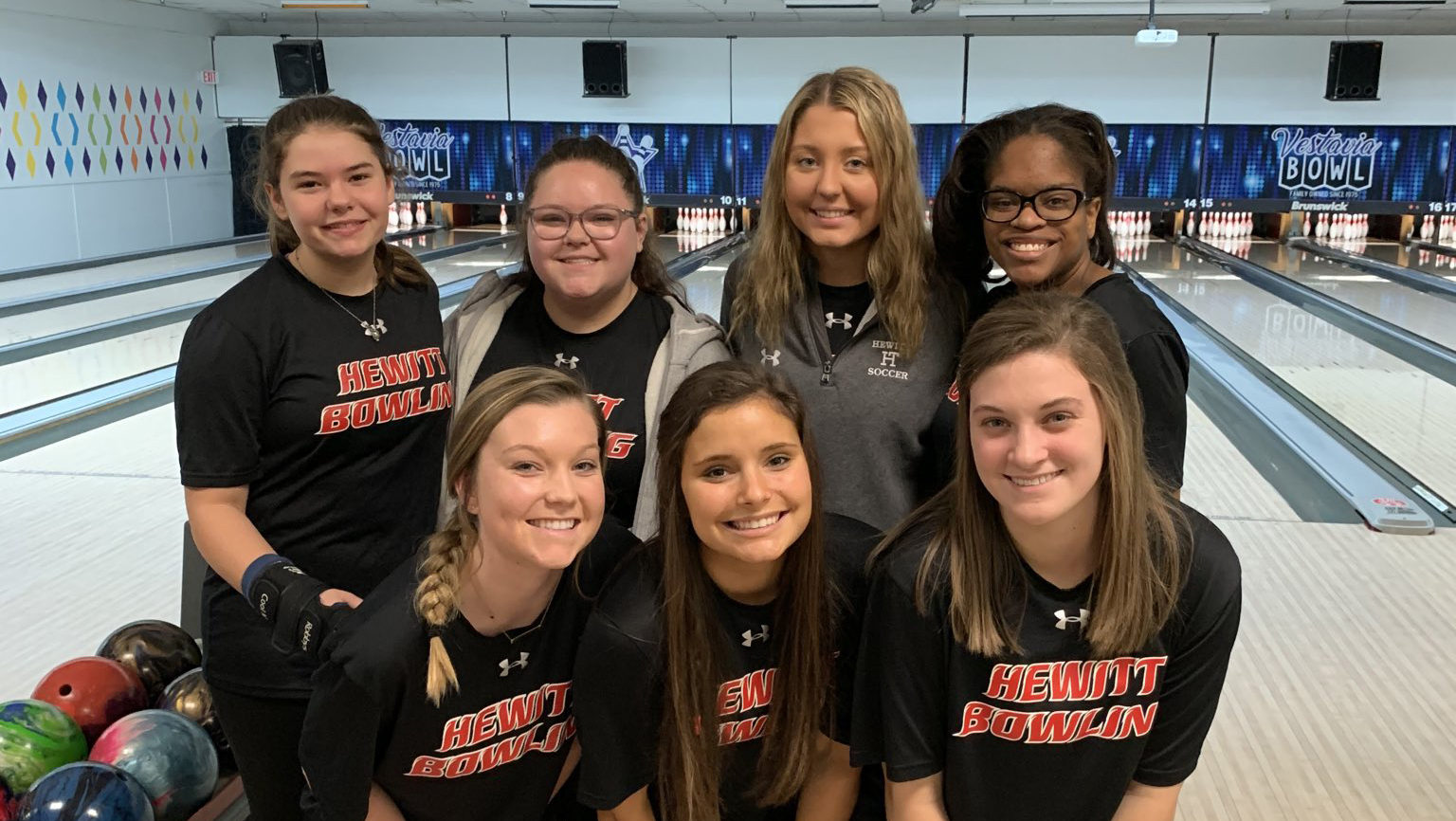 TRUSSVILLE – The Hewitt-Trussville bowling teams return to the lanes on Thursday with a state championship on the line.

After falling just short in the AHSAA North Regional Tournament this past week, the boys’ bowling team returns to Oak Mountain Lanes in Pelham with a hankering for redemption following last season’s stunning second-round loss to No. 8 East Limestone. The Huskies had entered the bracket round following a qualifying round of 2,855, which placed them in first just ahead of Vestavia Hills, 2,797.

Vestavia Hills would proceed to claim the 2019 AHSAA state championship crown with a victory over East Limestone in the semifinals.

This season, the boys’ team went 22-4 and 10-0 in Class 7A, Area 12 play. Two of the Huskies’ four losses came against Vestavia Hills; however, Hewitt-Trussville managed to exact revenge against East Limestone on Jan. 17 in the North Regional Tournament.

The Huskies went on to vie for the region tournament championship where they lost to Sparkman, 1,433-1,323, in the semifinal match.

Individually, Hewitt-Trussville was led by Joseph Taylor’s seventh-place finish in the individual tournament at the North Regional. Kyle (Don) Wright rounded out the top 10 for the boys.

The Hewitt-Trussville boys’ team will enter the qualifying rounds on Thursday with lane assignments of 29, 24 and 19. Their scores will determine where they sit in the following bracket round.

The Hewitt-Trussville girls’ bowling team will enter the state tournament looking to rebound following a second-round exit in the North Regional Tournament to Sparkman, 1,198-1,067.

In the regionals, the Huskies finished sixth in qualifying, which placed them in a first-round matchup against Huntsville. The girls made easy work of Hunstville, 1,054-787, while Sparkman cruised past Northridge. Sparkman would eventually win the North Regional Tournament with a victory over Southside in the championship match.

Allison Kerins led the Huskies in the individual portion of the North Regional Tournament with an 11th place finish.

The girls’ team returns to the state championship following a 2019 run that ended in the second round to No. 2 Southside. Southside would go on to lose to Hartselle in the championship round.

The girls’s qualifying lane assignments on Thursday will be 14, 3 and 8.