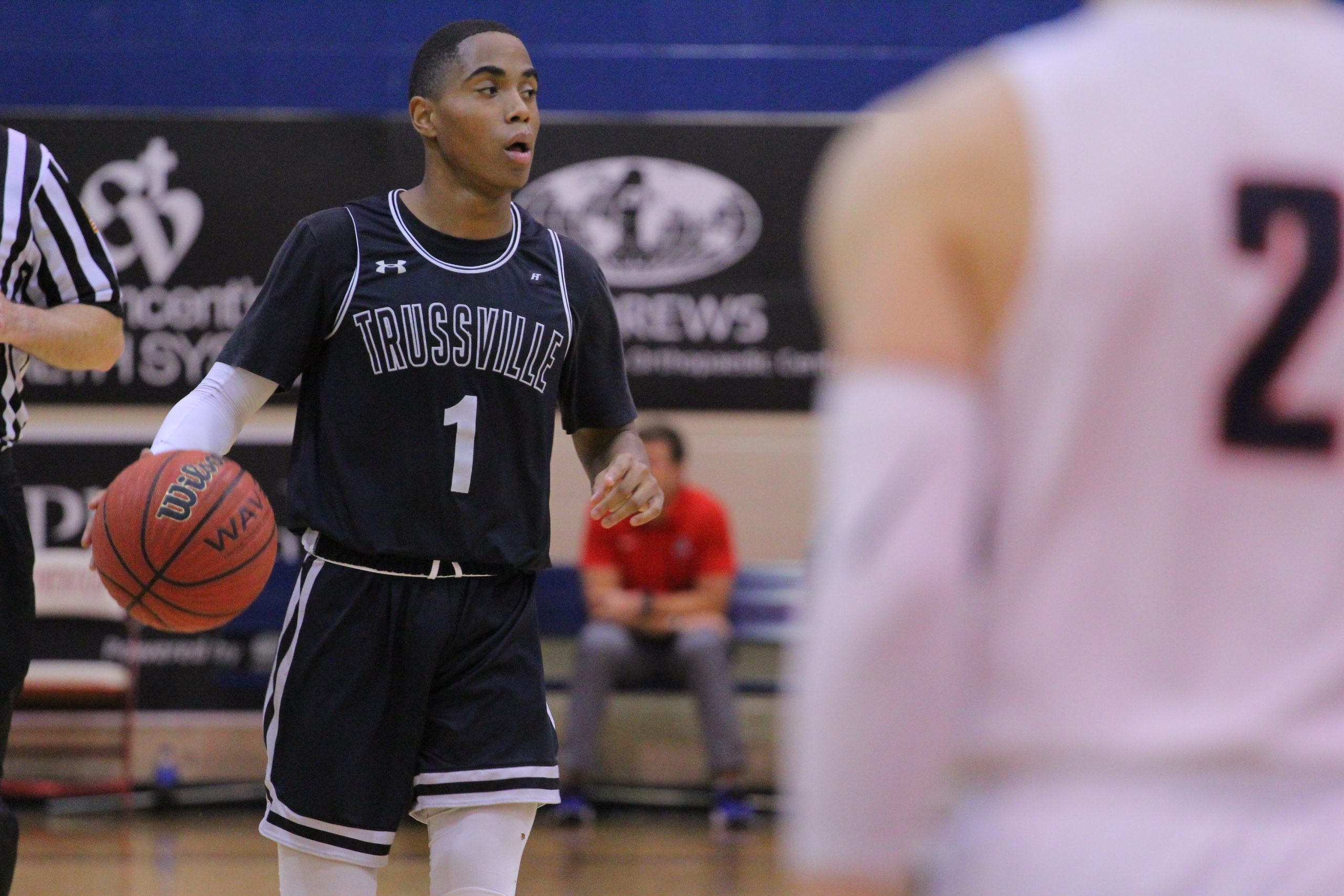 Glover, along with his twin, Colin, have been stalwarts on a Hewitt-Trussville team that has witnessed its fair share of success, along with some tribulations, during their four-year career with the Huskies. 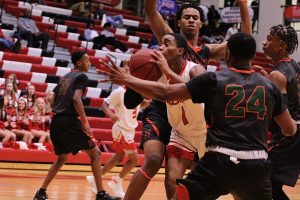 This season, the Huskies have weathered a tough mid-season stretch in which they lost nine of 12 games from November through the beginning of January. Hewitt-Trussville will soon turn to the Class 7A, Area 6 tournament with a first-round contest against Spain Park on Feb. 6 at 6 p.m.

Hewitt-Trussville has had less than a stellar experience in the area tournament throughout the past few seasons. The Huskies have not won an area tournament game in three years and will head to Mountain Brook with a possible championship matchup against the No. 1 team in Class 7A, the Spartans.

Mountain Brook is ranked No. 1 in Alabama and No. 10 nationally by Maxpreps.

Regardless of the how this season concludes, Glover’s stamp will have been placed on a Hewitt-Trussville team looking to gain its foothold in a Class 7A field that includes some of the best teams in the nation.

The 5-foot-10 senior has received some interest from Division III teams, so worry not, this might not be the last time you catch Glover lacing up for years to come.

If you haven’t done so yet, treat yourself and read Kyle Parmley’s story on the Glover twins, which recently ran in the Cahaba Sun.