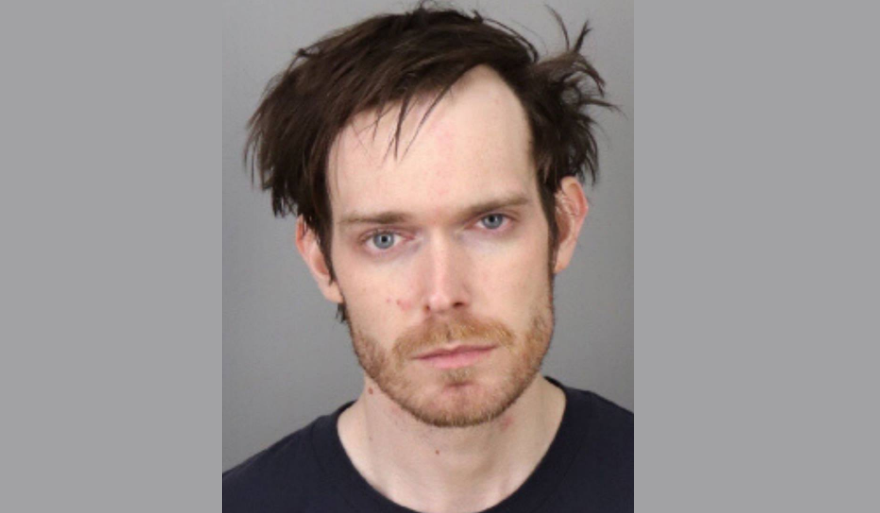 TRUSSVILLE — The Trussville Police Department arrested a Pell City man after receiving a call about a suspicious person.

Detective Ben Short said the officers arrived on the location in the 100 block of Meadow Lane Court on the afternoon of Friday, Feb. 14. As the officers were identifying the parties on the scene, Short said Dillon Collins Kerley, 27, gave the officers the wrong name, in order to avoid arrest.

Kerley had a Jefferson County bench warrant with no bond and an outstanding warrant from the Leeds Police Department for theft of property. He was taken into custody and now faces charges in Trussville for using a false identity to avoid arrest/hinder prosecution.

According to court documents, Kerley has previously lived in Trussville.

Kerley will be transferred to the Jefferson County Jail. Kerley is considered innocent until proven guilty.