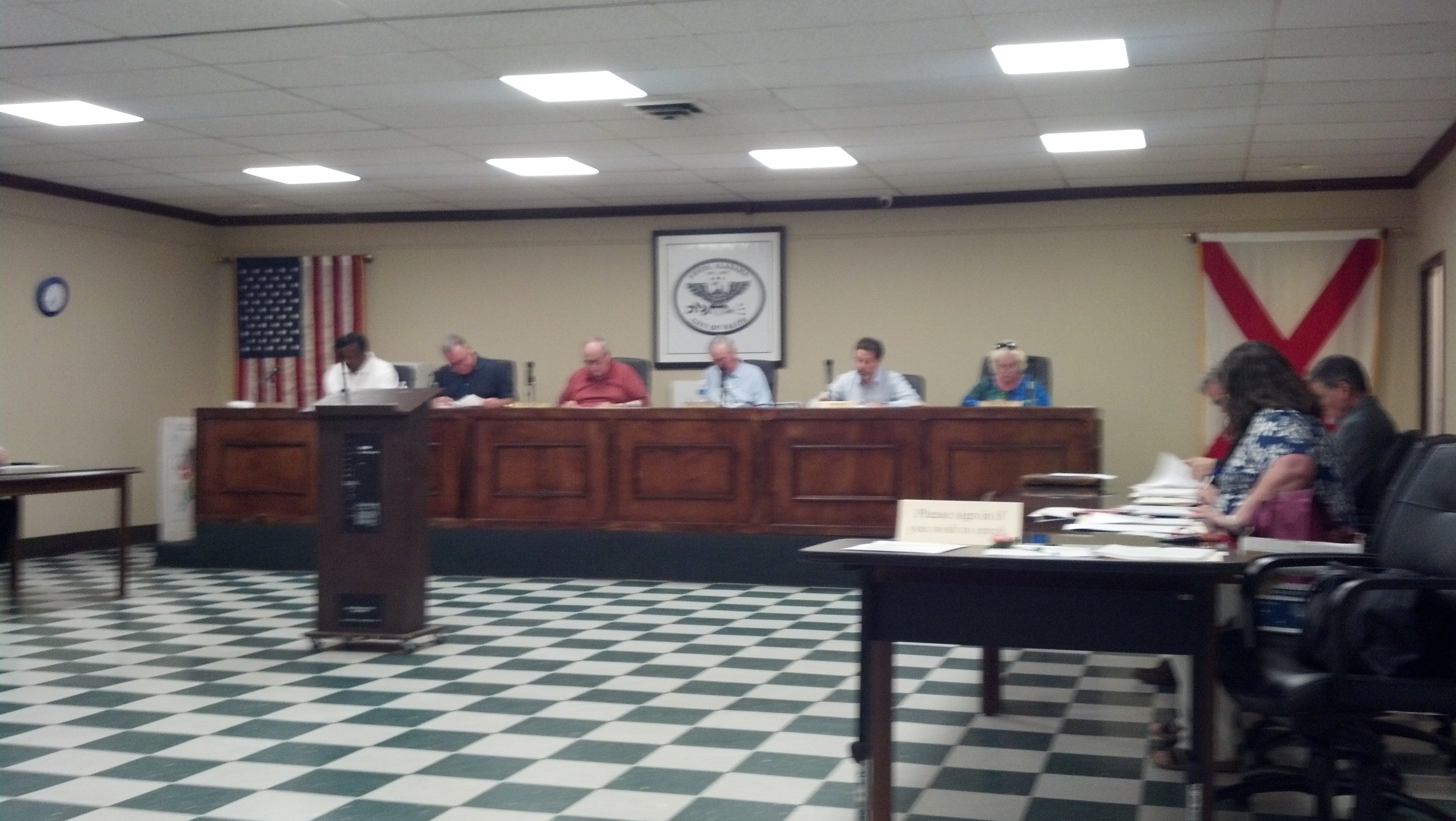 LEEDS — At a meeting on Monday, Feb. 24, the Leeds City Council authorized funds to be used for a city-wide paving and drainage project.

Before the meeting began, a public hearing was held on the issuance of General Obligation Warrants for 2020. Leeds Mayor David Miller said that the resolution allowing for the issue would refund bonds at a lower rate. No one from the public spoke for or against the warrants in the hearing.

The passage of the resolution also allowed for funds to be added to kickstart the paving and drainage project.

“This is not something that may be going to happen and it’s not going to happen three years from now,” he said. “We should actually see movement on these projects very near in the future. It’s going to be a matter of a few months, so I think you’re going to be real happy with the results of what we’ve done here tonight.”

The following areas will be part of the project:

Connecting areas on Lynn and Katherine

Florida (from Moton up one block)

Katherine (from Carolyn north to end)

Miller said that there was a need, in particular, to perform work on is Eliot Lane and Lane Drive, which will be paved entirely. Bridle Trace, he said, will also be a big focus of the project. Although an exact date of when it will begin is not known, it is estimated that April may be the start date.

“It’s going to be a major impact,” he commented. “Because this is the first time that we’ve ever had the opportunity to have enough funds at one time to really take care of the major problems all over the city, including not only paving but drainage.”

He said that the funds for the project is estimated to be around $2 million to $2 ½ million.

“That’s just an estimate at this point because what we’ve done is that we’ve identified what needs to be done,” he said. “We have a general idea in our heads what that should cost and the city engineers formalizing the projects to hand to the paving company to get a bid on it. When we get that bid, we’ll know specifically what it’s going to cost.”

The next Leeds City Council meeting will take place on March 3 at 6 p.m. at the Leeds Civic Center.