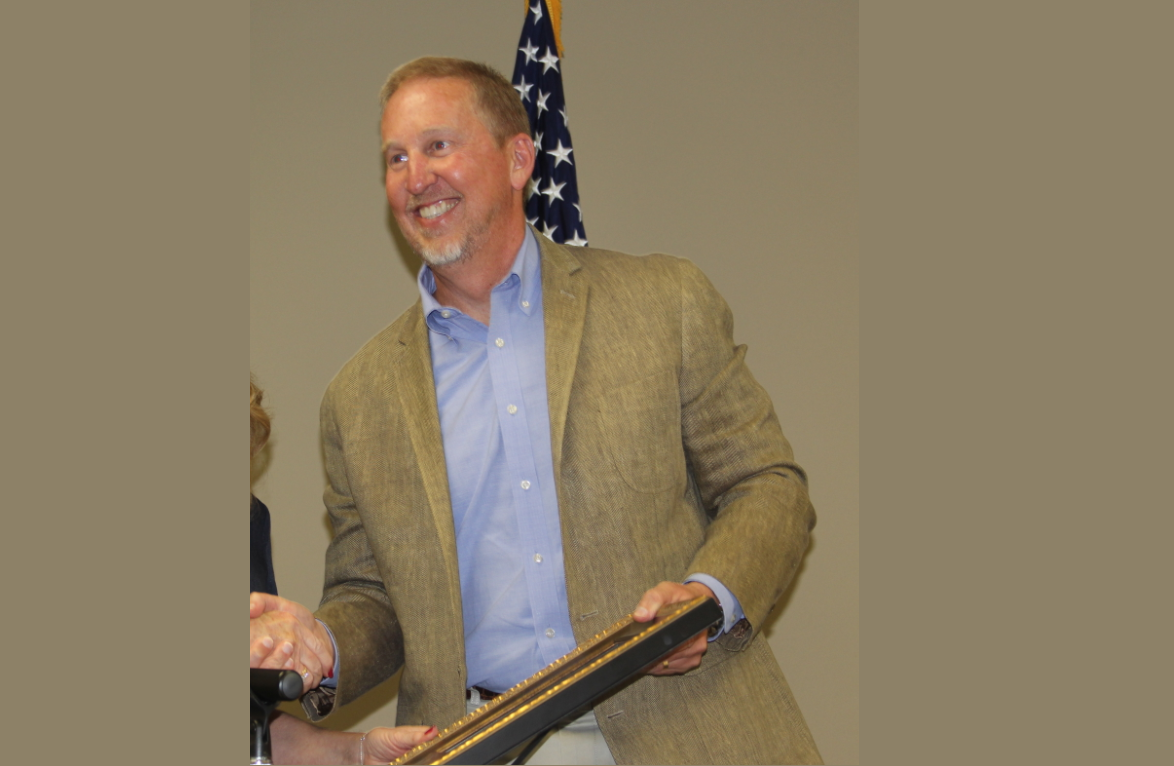 State Representative Danny Garrett, who nominated both Hitchcock and McNeal, said he was pleased the Jefferson County GOP Delegation supported the nomination.

“Sid will be an excellent member of the Community Services Committee,” said Garrett. “We are happy to have another resident of House District 44 serving in this important position for the Jefferson County Legislative delegation.”

Hitchcock resigned the position to travel and enjoy time with family.

Sid McNeal is the Senior Vice President at EBSCO Information Services. McNeal served on the Trussville City Schools Board of Education from 2009-2018. During this time, he served two terms as board president, as well as two years as vice-president.

Members of the committee are chosen by House members in the Jefferson County delegation and by Senate members.