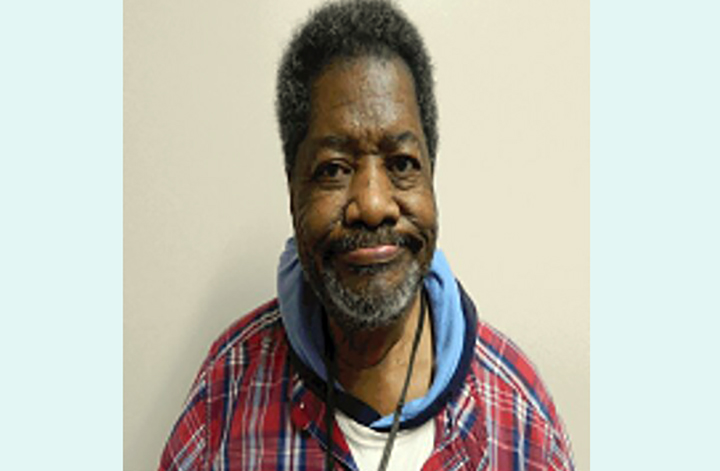 BIRMINGHAM – The Birmingham Police Department seeks the public’s assistance with located a missing elderly man who was last seen on Tuesday in Birmingham.

The BPD identified the missing man as Charles Edward Kelton, 73, of Birmingham.

According to a press release, Kelton is a native of Nashville and suffers from a mental disorder.

Kelton was last seen on Tuesday, March 24, 2020, at 952 44th Street in Ensley. He is describes as a 6-foot-2 black male weighing around 210 pounds. He was wearing a black jacket, brown or possibly gray pants and a gray baseball cap.

If there is anyone who has information pertaining to the whereabouts of Charles Edward Kelton, contact the Birmingham Police Department at 205-297-8434 or 911. If you have additional information on this investigation, contact Crime Stoppers at 205-254-7777.