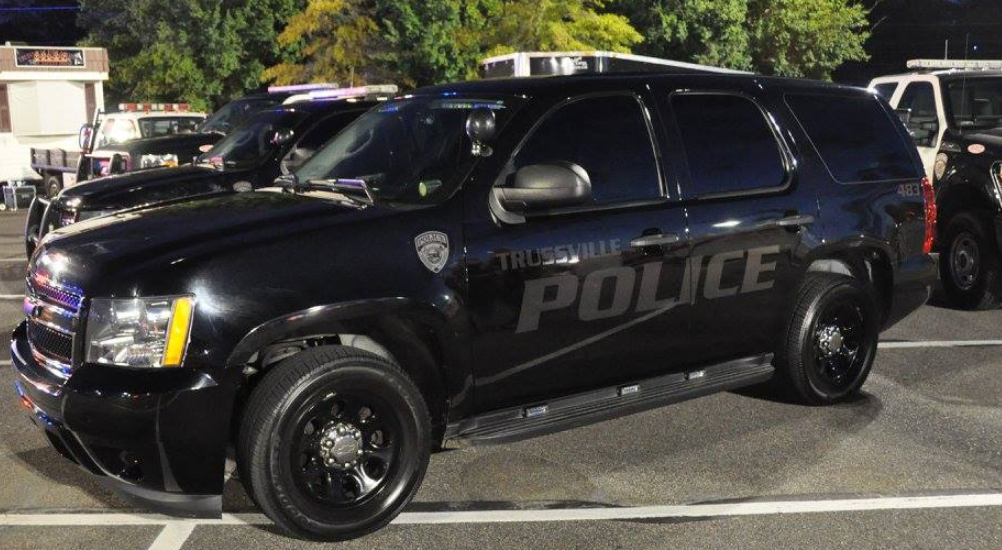 TRUSSVILLE — The Trussville Police Department released the names of two individuals who were arrested throughout the past week for a plethora of offenses ranging from possession of a controlled substance to illegal possession of a firearm.

Trussville Police Department officers were called to the 5900 block of Service Road on Sunday, March 22, 2020, following a report of a suspicious person. Upon arrival to the scene, the officers happened upon Stringfellow, who appeared to be under the influence of narcotics.

Following a brief investigation, Stringfellow was apprehended for unlawful possession of a controlled substance and possession of drug paraphernalia. He was transferred to the Jefferson County Jail with bonds totaling $16,000.

Patrol offices conducted a traffic stop late Sunday night, March 22, 2020, for a switched tag. Once stopped, officers happened upon a substance that tested positive for the presence of meth, along with finding a firearm, marijuana and drug paraphernalia.

Williams was transferred to the Jefferson County Jail with bonds totaling $22,000. 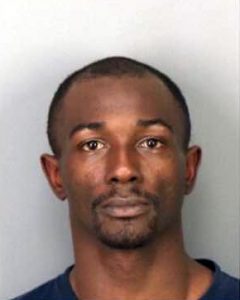 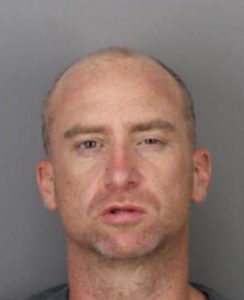