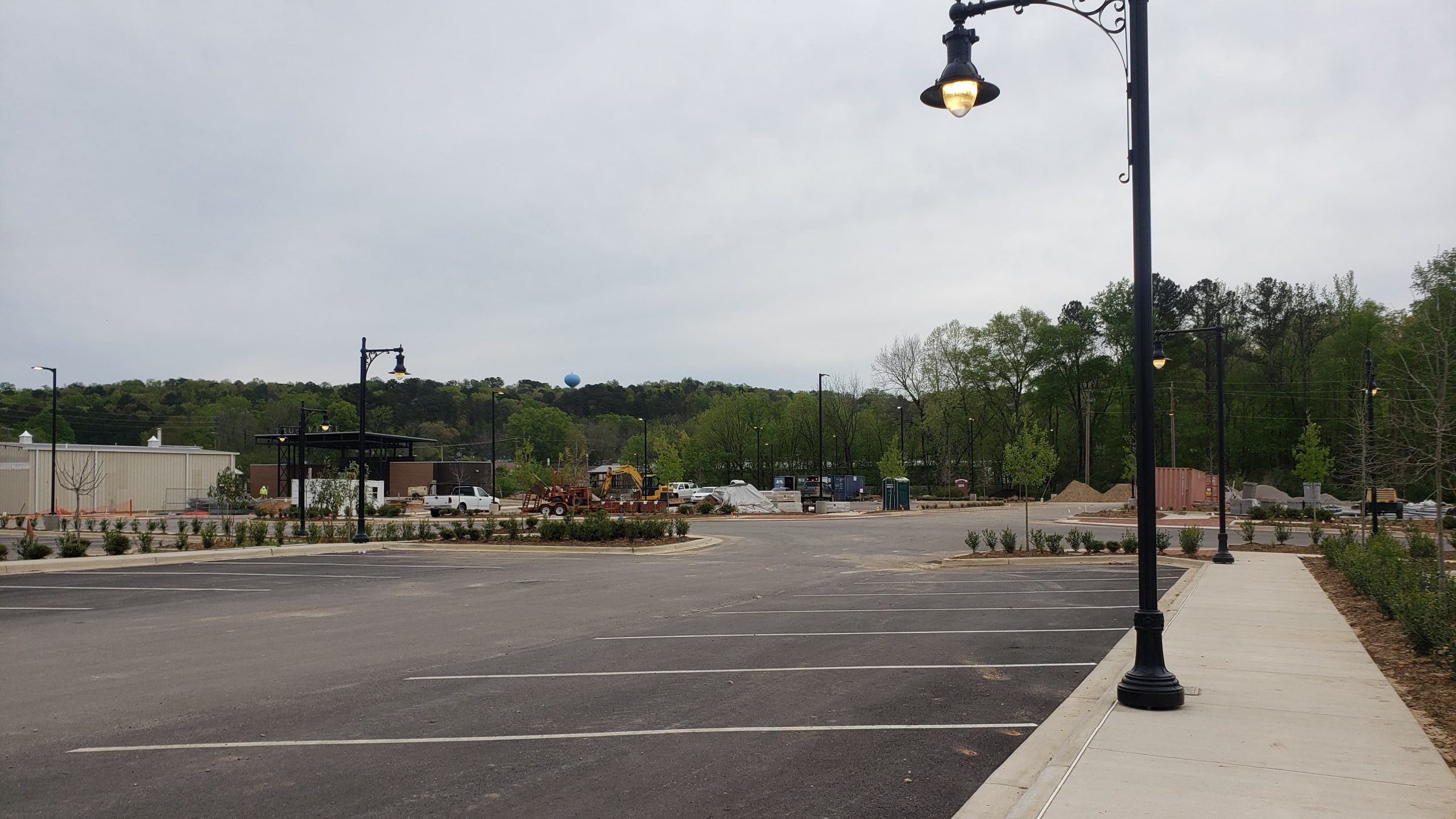 Sidewalks and streetlights have been installed along Cedar Lane, Morrow Avenue, and throughout Quad One, near South Chalkville Road.

Traffic signal arms have also been placed at the intersection of Main Street, Cedar Lane and Glenn Avenue. Mayor Buddy Choat said the Alabama Department of Transportation (ALDOT) has not given a timeline on when those traffic lights will be installed. 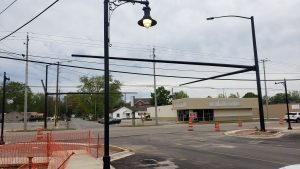 The original completion date for the area, which will include parking, a pavilion and a stage has been pushed back to August because of inclement weather.

“The good news is, recently, we’ve been seeing better weather so they have been able to do some work,” said Choat. “We got a lot of the landscaping in and slowly but surely, we’re getting there.”

Choat said there are still more streetlights that will be installed throughout Quad One. Banners and potted flowers will go on the light poles, eventually. 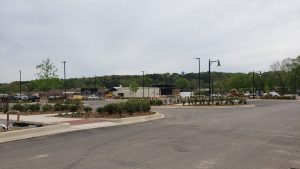 Other projects, such as the loop roads and the Downtown Plaza, are also underway. The city is currently in the process of acquiring land for the loop roads, and construction on the plaza is expected to begin in April or May.