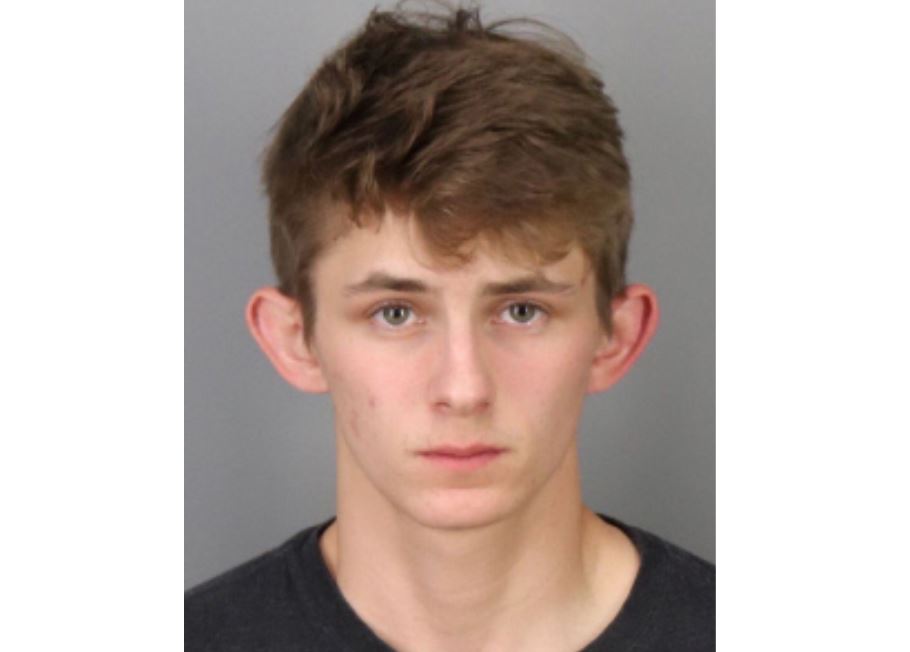 TRUSSVILLE — The Trussville Police Department identified the teen accused in the shooting death of another teen on Wednesday, April 1, 2020.

Steven Chase Lafoy, 17, is charged with capital murder in the death of Trent Thomas Parkerson.

Parkerson, 18, was pronounced dead on the scene. He was inside a locked vehicle that police said was in gear. 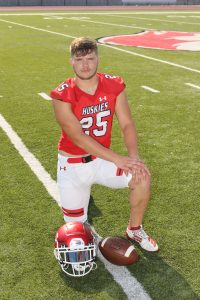 “It is sad to hear of any loss of life, and our sadness deepens when students are involved,” Neill said. “Our hearts go out to the families of both of these students and to all of their classmates during this time.”