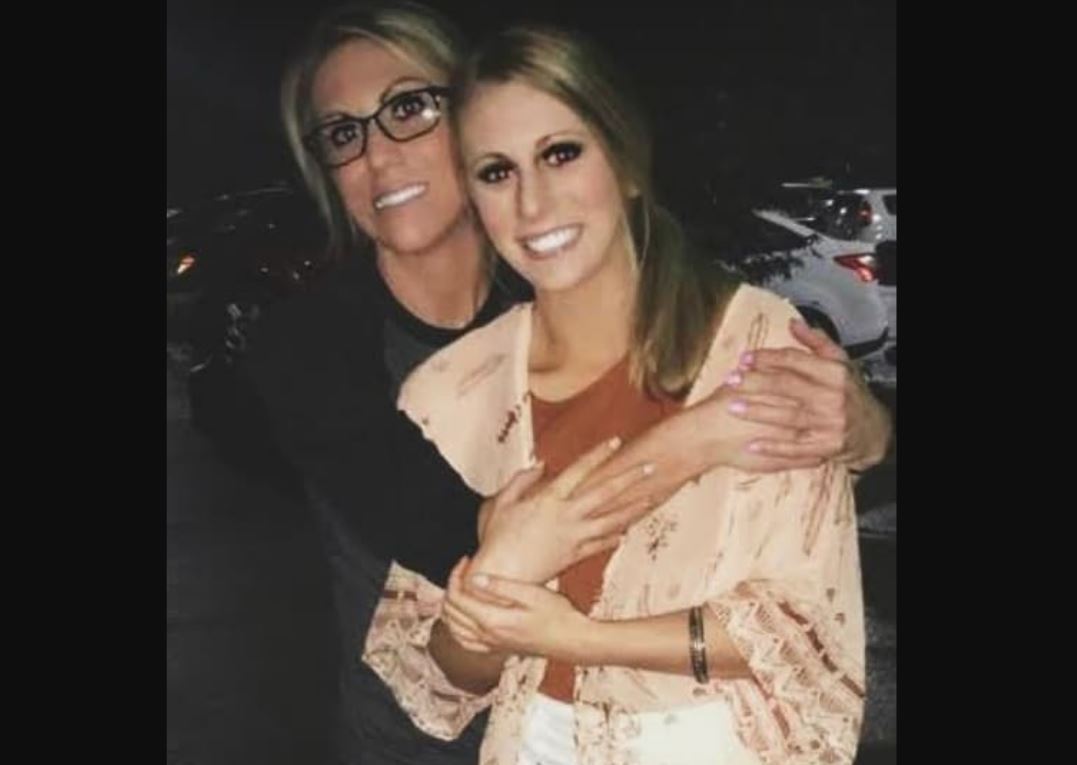 “It’s a senseless and ignorant act!” Mother of young woman shot in Pinson speaks out against ‘senseless violence’

PINSON — The mother of a young shooting survivor is speaking out less than 24 hours after her daughter was hit in the head by a bullet.

Kansas Humphrey, 22, of Pinson, was leaving her home on Tuesday, April 14, when shots were fired. The Jefferson County Sheriff’s Office responded and Humphrey was taken to the hospital. Doctors had to remove bullet fragments from her head, but she was released from the hospital and is now recovering.

The shooting is under investigation by the sheriff’s office, but Humphrey’s mother, Alicia Garrison, is leaning on her faith to get through the emotional impact. She has powerful words and hopes to inspire others to stop the violence.

“It’s terrifying but unfortunately it’s the world we live in,” said Garrison. “It’s a senseless and ignorant act!”

Garrison said she wants people to see that violence is not the answer.

“It doesn’t make them bigger, badder or anything else,” she said. “It’s a sign of weakness mentally, emotionally, psychologically, spiritually and even physically.”

As a mother, Garrison said she has always taught her children that everything they do will make an impact on their lives. She hopes those who resort to violence can learn that lesson, and think before they act.

“Whenever anyone tries to hurt or destroy another, in any way whatsoever, they only end up hurting themselves and help self destruct,” Garrison explained. “To solve the nonsense of guns and gun violence, we as a society have got to come together and it’s not a political thing. We have got to figure out a real way that works for everyone.”

Garrison said it is by the grace of God through the prayers of community members and loved ones, that her daughter survived the shooting.

“I have been touched by so many people that have and are continuing to pray for her,” she said. “God is amazing!”