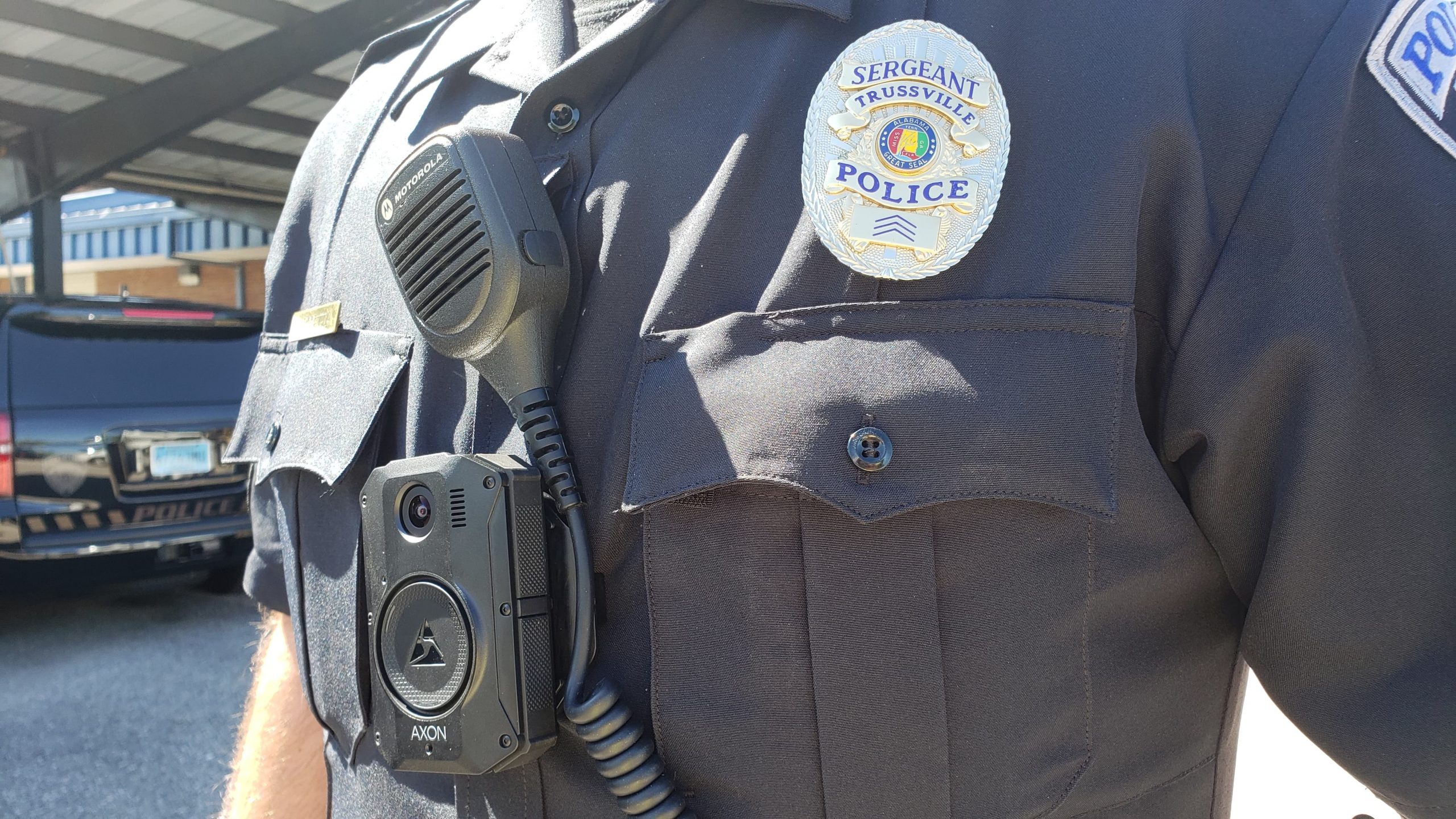 TRUSSVILLE — All uniformed police officers in the city of Trussville are now equipped with body cameras.

The city approved the purchase of the cameras and new Tasers on March 24. Since the approval, the equipment has been purchased and officers have undergone extensive training. Trussville Police Chief Eric Rush said the Axon body cameras can be activated in several ways. They can be manually activated and they will be activated any time an officer pulls a firearm, uses a Taser or turns on sirens.

According to Rush, the body-cam usage policy includes requirements and suggestions for when the body camera should be turned on. Citizens can assume they will be recorded any time they have an interaction with a Trussville Police officer. 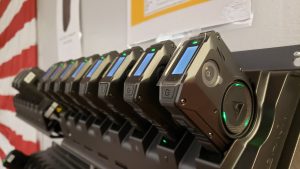 Rush said video can be used for training, documentation, evidence and liability.

“That footage can be used for complaint resolution,” said Rush. “If we have a citizen complaint on an officer, we can use it to investigate those.”

Before purchasing the cameras, six officers underwent a demo process for about six months.

One of the criminal investigations where body camera footage was used was a trafficking in stolen identities case. Chief Rush said the footage proved who was in the car with evidence that was found in connection to the case.

As for the officer complaint, Rush said one officer was cleared of any wrongdoing, thanks to the footage.

“It was alleged that the officer improperly searched a female and it just so happened that officer had one of the demo body cams,” Rush explained. “We went back and looked at the footage and the claims were unfounded.”

Rush said the cameras can save time on investigations. 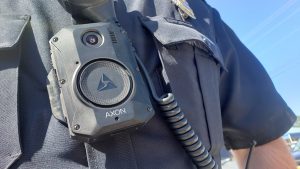 “It’s priceless, in my opinion,” he said. “It’s a game-changer when it comes to dealing with complaints. The vast majority of complaints are unfounded and this is a way to come to quick resolutions in those types of situations.”

The department has 36 uniformed officers that are equipped with the new body cameras.

“The wide-angle lens gives you a full view of what’s happening,” said Rush. “It used to be sort of a tunnel-vision situation where you only saw what was directly in front of you.”

Axon maintains the footage and stores it in a secure server for at least six months.