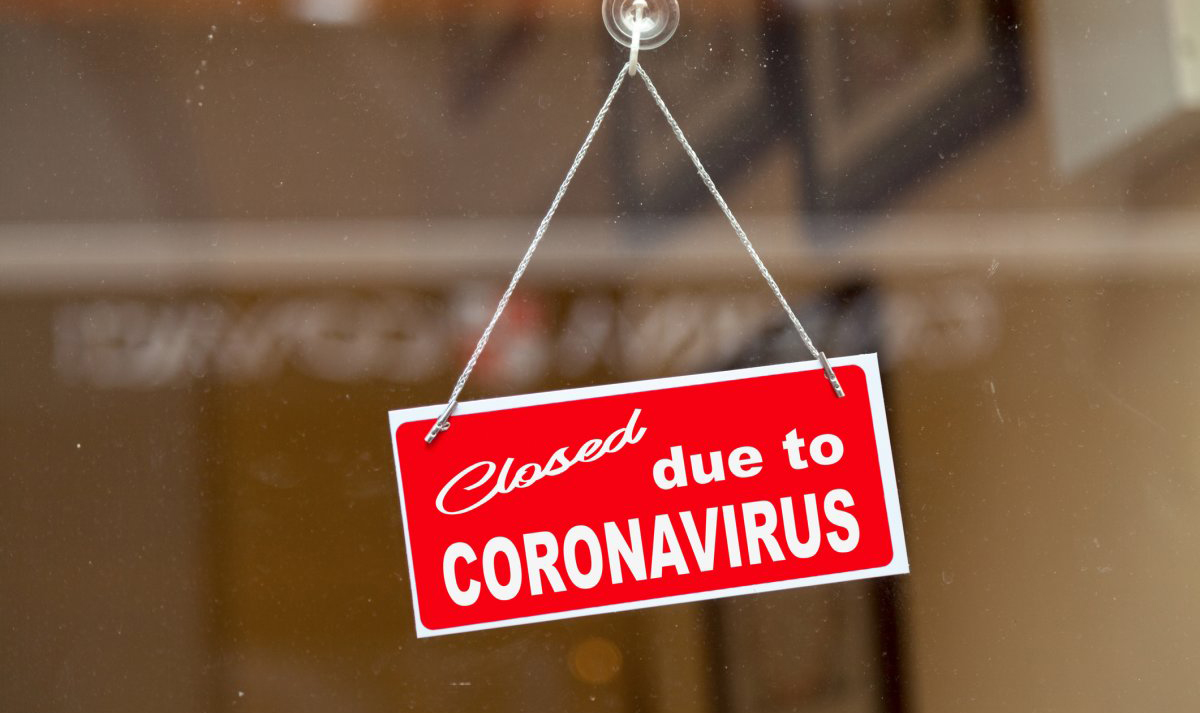 MONTGOMERY — More than 400,000 Alabamians have filed unemployment claims during the past six weeks as businesses were ordered closed, or stopped work, during the coronavirus outbreak.

The Alabama Department of Labor announced the latest numbers on Thursday, April 30. Nearly 75,000 new claims were filed last week, according to the state agency.

A state stay-home order expires at 5 p.m. and retail stores and beaches will be allowed to open with occupancy limits. Elective and non-emergency medical procedures are also being allowed to resume.

Salons, barbershops, gyms, tattoo parlors, bars and on-site restaurant dining will remain closed until the evening of May 15, under the newest “safer at home” state health order.

Alabama has reported nearly 7,000 confirmed cases of COVID-19 and had more than 250 deaths from the disease, according to numbers from the Alabama Department of Public Health.

The city of Birmingham on Tuesday approved an ordinance requiring masks to be worn in public places within the city. The order applies to people over the age of two.

For most people, the virus causes mild or moderate symptoms, such as fever and cough that clear up in weeks. For some, especially older adults and those with existing health problems, it can cause more severe illness, including life-threatening pneumonia.