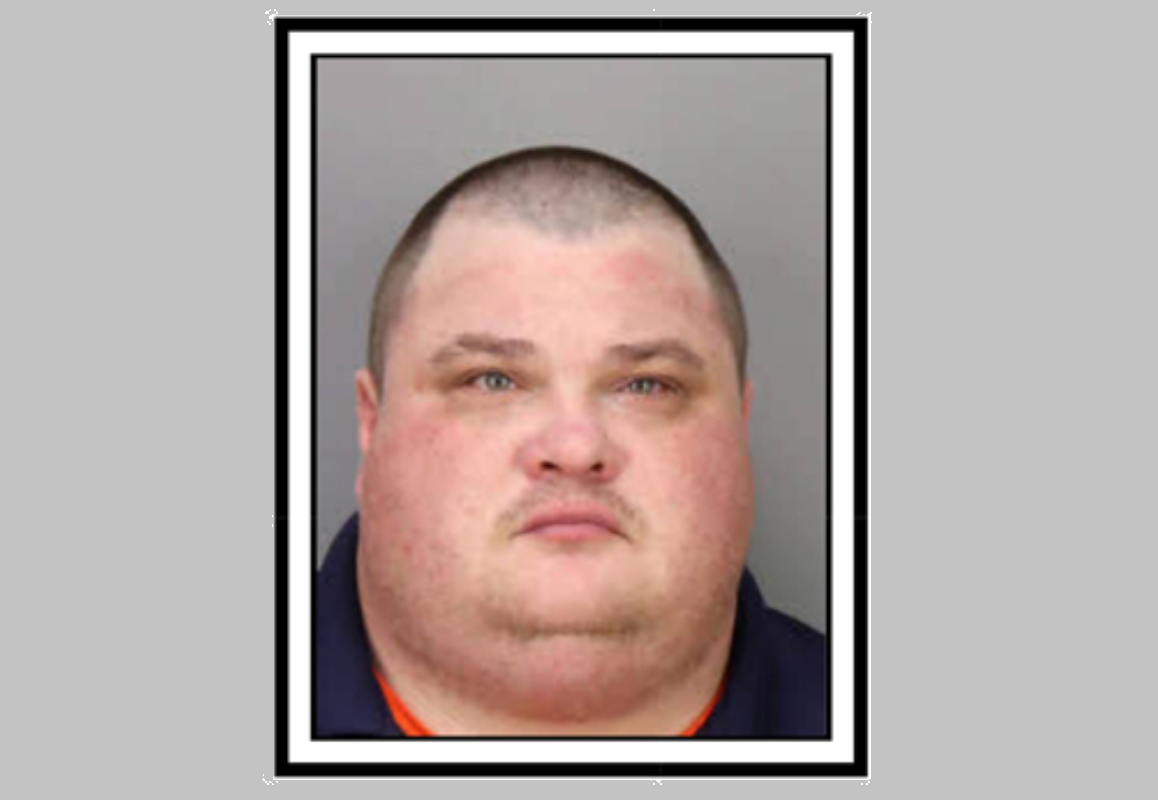 TRUSSVILLE — The Trussville Police Department arrested a man for theft of property, second degree, after they say he tried to steal over $2,000 worth of merchandise from Walmart.

Justin Brian Wiggins, 34, of Monroeville, is facing the charge after a loss prevention officer at the store said Wiggins removed a stroller from a box, placed the stroller back on the shelf and stuffed the box with assorted merchandise. According to a police report, Wiggins tried to leave the store without paying.

The loss prevention officer at Walmart was able to stop Wiggins before he left, and police responded to the scene. The items in the stroller box had a total value of $2,225.14.

Wiggins was taken into custody on Saturday, May 9, and was placed in the Trussville City Jail on a $2,500 bond.