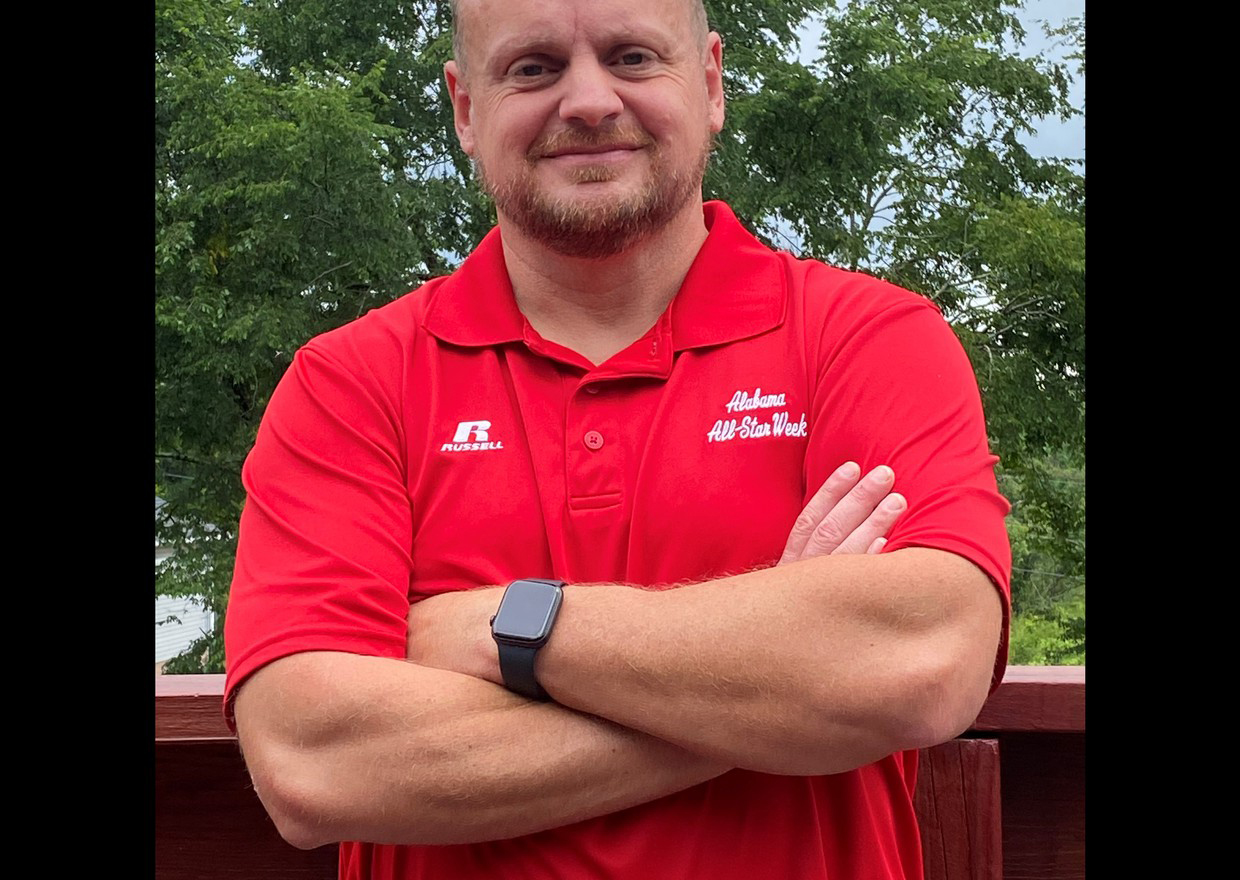 TRUSSVILLE — The Hewitt-Trussville High School wrestling team found itself a new wrestling coach on June 1, 2020, with the announcement that Chris Pike will fill in the void left behind by former head coach Dave Barden.

Pike, a 1996 Hewitt-Trussville graduate, returns to Trussville following a seven-year run as an assistant wrestling coach at Thompson High School. While at Thompson, Pike won four state championships and was twice voted as the Alabama Assistant Wrestling Coach of the Year.

“I am grateful to the Lord for providing me with this opportunity to come home to Hewitt-Trussville High School,” Pike said in a statement. “I have many people to thank for this opportunity, but none greater than Shawn Weltzin from Thompson High School, a friend and colleague who showed me the true foundation of a championship program. I am thankful that Mr. Salem and Mr. Walker entrusted me with the responsibility of leading the Wrestling program moving forward, and I assure you they will be very proud of that decision. Hewitt-Trussville is one of the most storied wrestling programs in the state over the last 40 plus years, and we will build off of that strong foundation in moving forward with our program.”

Pike arrives at Hewitt-Trussville with a strong pedigree of success and with 18 years of experience in the classroom and in the coaching ranks.

Overall, Pike has a 149-73 dual record throughout eight years as a wrestling head coach. He has stops at Pell City High School and Pelham High School, along with Thompson.

“I am excited that Chris is coming back home to lead our wrestling program,” Trussville City Schools Athletics Director Lance Walker said. “Chris is a Hewitt-Trussville alum and this community is very special to him. Coach Pike’s references all spoke of his character and hard work as a teacher and a coach. I am confident that he is the person we need to lead our Wrestling program forward.”