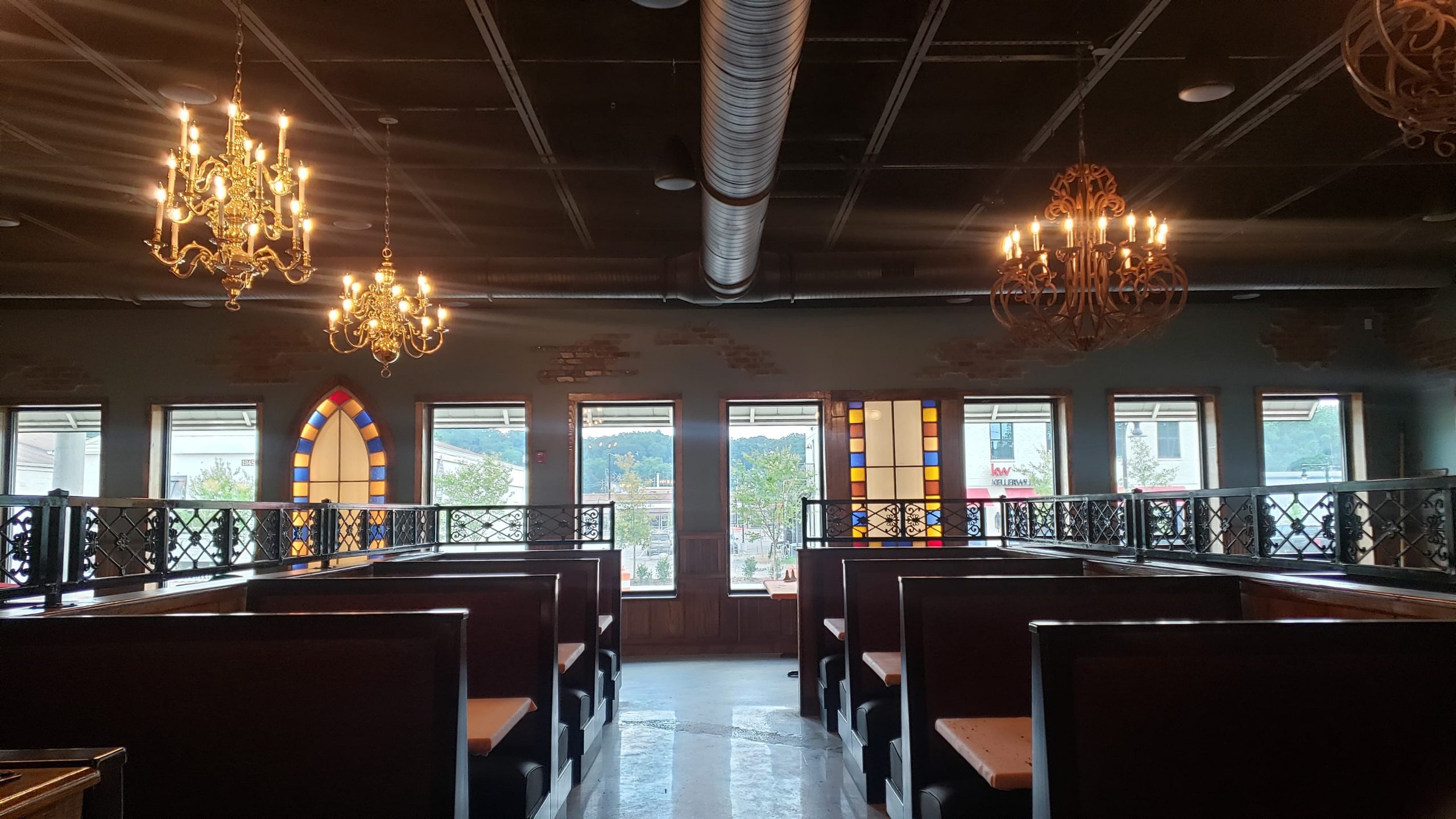 A look at the menu: Half Shell Oyster House coming soon to Trussville

TRUSSVILLE — The Half Shell Oyster House in Trussville plans to open on Wednesday, Aug. 12, 2020. There are still some finishing touches to put on the new restaurant and hiring is underway.

The Half Shell Oyster House is based out of Mississippi and offers charbroiled oysters, New Orleans style shrimp, tacos, burgers and sandwiches, along with other choices. Seafood specialties include classic Shrimp and Grits and hearty Seafood Pot Pie.

Of course, it wouldn’t be an oyster house without several options of salt-water bivalve molluscs. There are signature oysters, which are charbroiled over an open flame with white wine, butter, garlic and herb sauce.

You can also try the Oysters Bienville, topped with an herb, mushroom, crab, Gulf shrimp, bacon and Italian bread crumb mixture, then baked and finished with Parmesan cheese.

Another style of oyster at Half Shell Oyster House is the Oyster Rockefeller, topped with fresh spinach, cream cheese, herbs and Pernod, then baked and finished with Parmesan cheese. 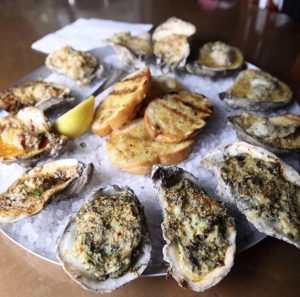 You can try charbroiled oysters, Oysters Bienville, Oysters Rockefeller and Oysters Orleans all at once by ordering the oyster sampler starter. Otherwise, choose one and order half a dozen or a full dozen.

There are other options including various seafood, chicken, steak and pasta at Half Shell Oyster House. The restaurant offers several specials and gluten-free options.

View the full menu and specials by clicking here.