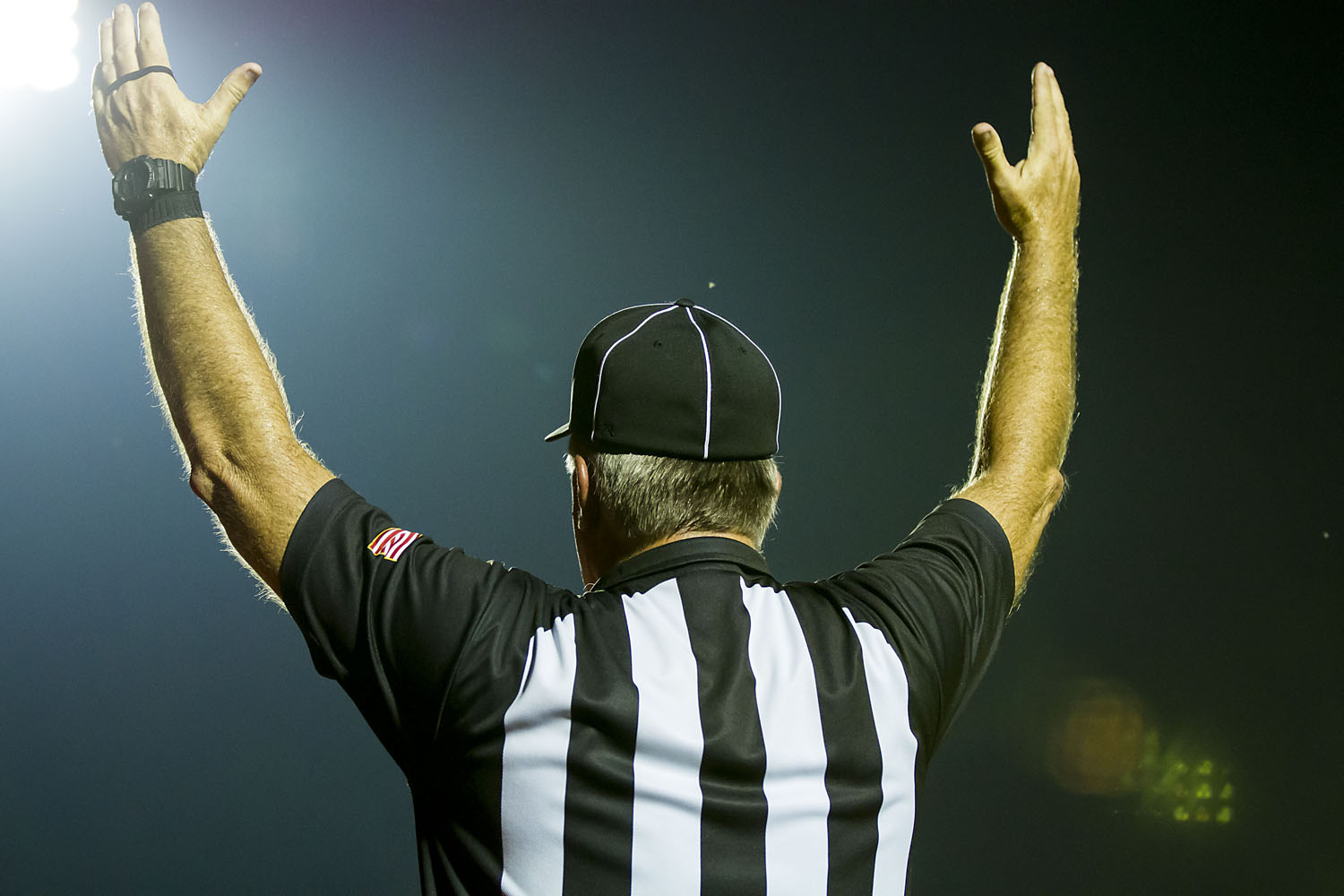 Muscle Shoals City Schools on Wednesday informed the Alabama High School Athletic Association of its plan to suspend all athletic events until Sept. 1. The action was made due to the circumstances surrounding COVID-19.

Muscle Shoals City Schools’ superintendent Chad Holden told the Times Daily that he’s spoken with local health officials and feels like delaying sports for a short time could be beneficial given the recent “surge” of cases.

“Hopefully by allowing the governor’s mask ordinance to have an effect, we’ll see a leveling off” of cases, Holden said.

According to the Times Daily, Muscle Shoals teams will continue practicing during the postponement.

The Trojans are not scheduled to play any of The Tribune’s seven local schools in football this season.

As of Wednesday, July 29, three Alabama high schools have decided not to participate in fall sports, including one that says it will not allow any competition throughout the 2020-21 academic year.