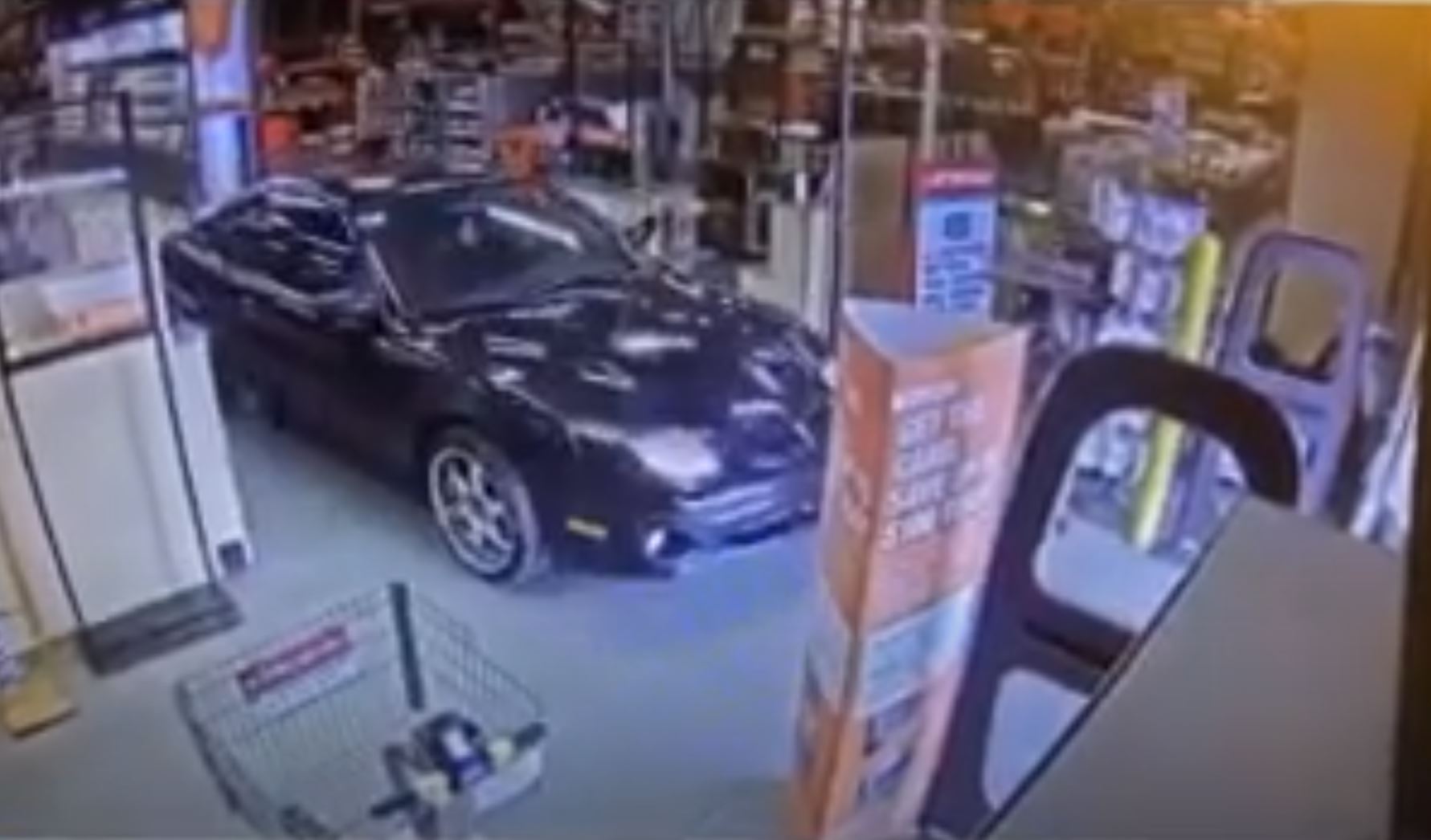 TRUSSVILLE — The Trussville Police Department released a surveillance video from Home Depot after they say a woman drove through the store on Friday, Aug. 14, 2020

The Tribune has also obtained video taken by Tim Stewart. Both videos are available to view below.

Investigators said the woman slammed into the front doors of the Home Depot in the Promenade at Tutwiler Farm shopping center. The woman drove through the store briefly and took merchandise before fleeing the scene, according to police.

The incident happened around 9 a.m. Police said the woman staged items towards the front of the store before making her move. The video shows the car inside the store. The car is a black 2000 Pontiac Sunfire. The car has an Alabama disabled veteran tag #DV83J33.

If you have information, you are asked to call the Trussville Police Department.