LATEST NEWS
Home City Council Buckle up, buttercup: Mayor-elect of Springville ready to ‘take the bull by the horns’ 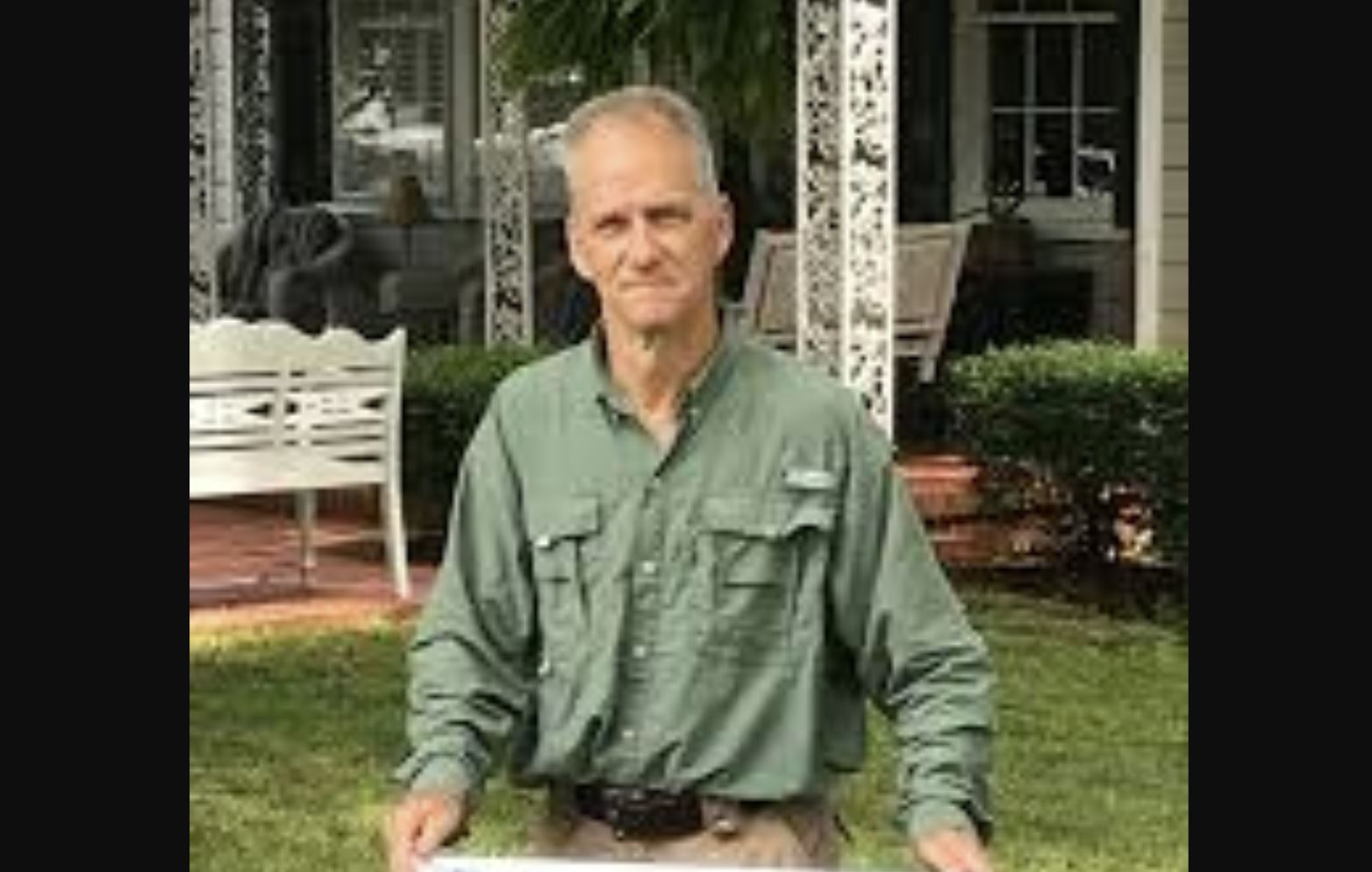 Buckle up, buttercup: Mayor-elect of Springville ready to ‘take the bull by the horns’

SPRINGVILLE — The citizens of Springville voted for a change in leadership in the 2020 municipal elections.

Mayor Williams “Butch” Isley was voted out in a landslide vote. Dave Thomas won the top spot with 883 votes over Isley’s 437 votes.

Thomas said his first plan of action will be to make a 100-day plan.

“I don’t want to wait until I take office to figure out what we’re going to do and formulate a plan,” Thomas said. “I want to get started now and I’m ready to take the bull by the horns.”

Thomas plans to speak to council members to prioritize issues in each district.

“I’ve got to get in there and make an assessment,” Thomas explained. “The council members know their districts better than anyone, so I want their input.”

Because of his experience serving as a Representative in the Alabama House from 1994 – 2002, Thomas feels he has the experience to make a difference in the city of Springville. He and his wife Bonnie have lived in the city since 1991. He has also served as PTO president and said he learned a lot from that experience. Thomas said he decided to run for mayor after considering his experience and weighing that with changes the citizens wanted to see.

“I feel like Nero playing his fiddle while Rome burned,” Thomas said. “I’m in the backyard, piddling in my garden, playing my bagpipes and knowing what’s happened. I just can’t do it, I can’t sit on the sidelines and I can’t stay quiet and not get involved. Nobody else wants to get in the arena and take on the tyrant. Well, been there, done that, let’s do it again.”

When it comes to development, Thomas said instead of focusing on big-box stores, he would like to focus on entrepreneurship and small businesses within the city.

“I prefer mom and pop,” Thomas explained. “We just don’t want to lose that feel. I’d like to make Springville the Mountain Brook of St. Clair County.”

Thomas said he would be open to big-box stores and chain restaurants, but he doesn’t feel the city needs to lure them in at the cost of people who live in Springville.

“Y’all come on, but we’re not going to sacrifice our community in order to bring them to town,” Thomas added.

Thomas said he plans to foster community involvement and accountability. He hopes to use technology to improve communication throughout the community. He said he wants to give those who are unable to attend council meetings the opportunity to watch online.

“You can’t make everyone happy, it’s impossible,” said Thomas. “But what we can do is treat everyone with respect and listen to what they have to say.”

The mayor-elect said he hopes that respect will be returned to the council chambers.

Thomas said he will try to do the best with what he has. He will take office on November 2.

There were five other races in the city of Springville. City Council District 1 went to incumbent Herbert Toles in a 77-16 win over Ronnie Newsome. Incumbent David Vinson for District 2 and District 5’s incumbent Tim Walker also won re-election to the council. There will be a runoff for Springville’s District 6 seat after Chip Martin and Marshall Parker both received 53 votes. Another runoff will be for the District 7 seat, between Jeff Martin and Sherry Reaves.

You can watch The Tribune’s Vote 2020 live coverage of the municipal election results below.