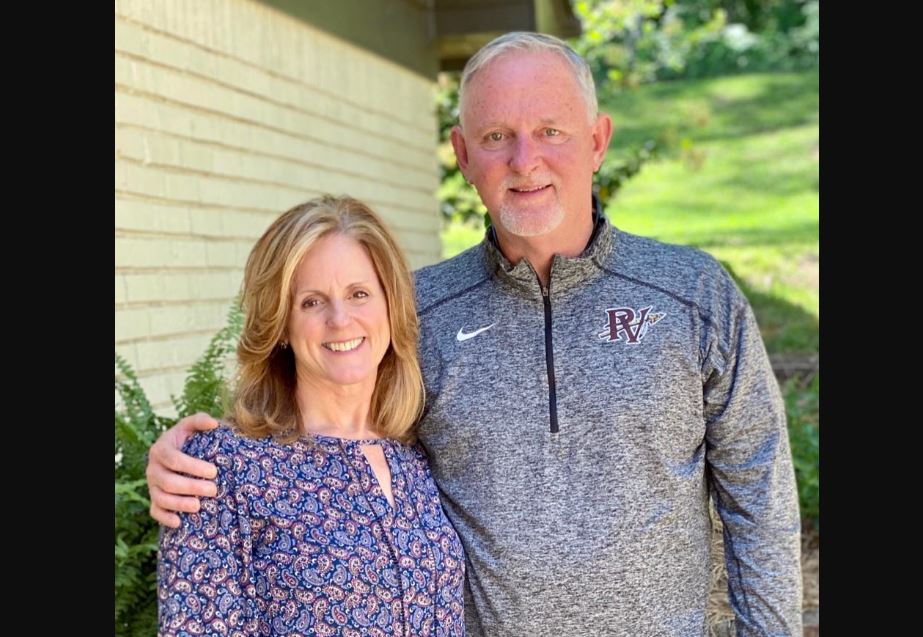 PINSON — The city of Pinson voted to put a new mayor in office for the first time in the city’s history. Joe Cochran will take on the next four years at the helm of the city.

The vote will remove Mayor Hoyt Sanders from the top seat after four terms. Sanders has been the only mayor Pinson has had since becoming a city. During that time, the city has added businesses and amenities, but Cochran said he believes there is more work to be done.

“It is an honor that I will take seriously every single day,” Cochran posted on Facebook. “I will work with a passion to help make our town the best it can be, alongside our great City Council.”

Cochran’s first order of business will be preparing for the transition by speaking to Hoyt, who he thanked for his many years of service to the community.

“He has a love for Pinson as large as anyone and I have no reason to believe he will do anything less than continue to serve his community,” Cochran said.

During his campaign, Cochran said he wanted to promote the city and actively recruit new business.

“I can tell you this,” Cochran said after his big win. “I may or may not take Pinson to the next level but it will not be for lack of effort.”

On his first day as mayor, Cochran plans to meet with department heads in the city to find out what he can do to make their jobs easier. He said he would like to work alongside all department heads for about a week to get a better understanding of their needs.

This was the second time Cochran ran for mayor against Sanders.