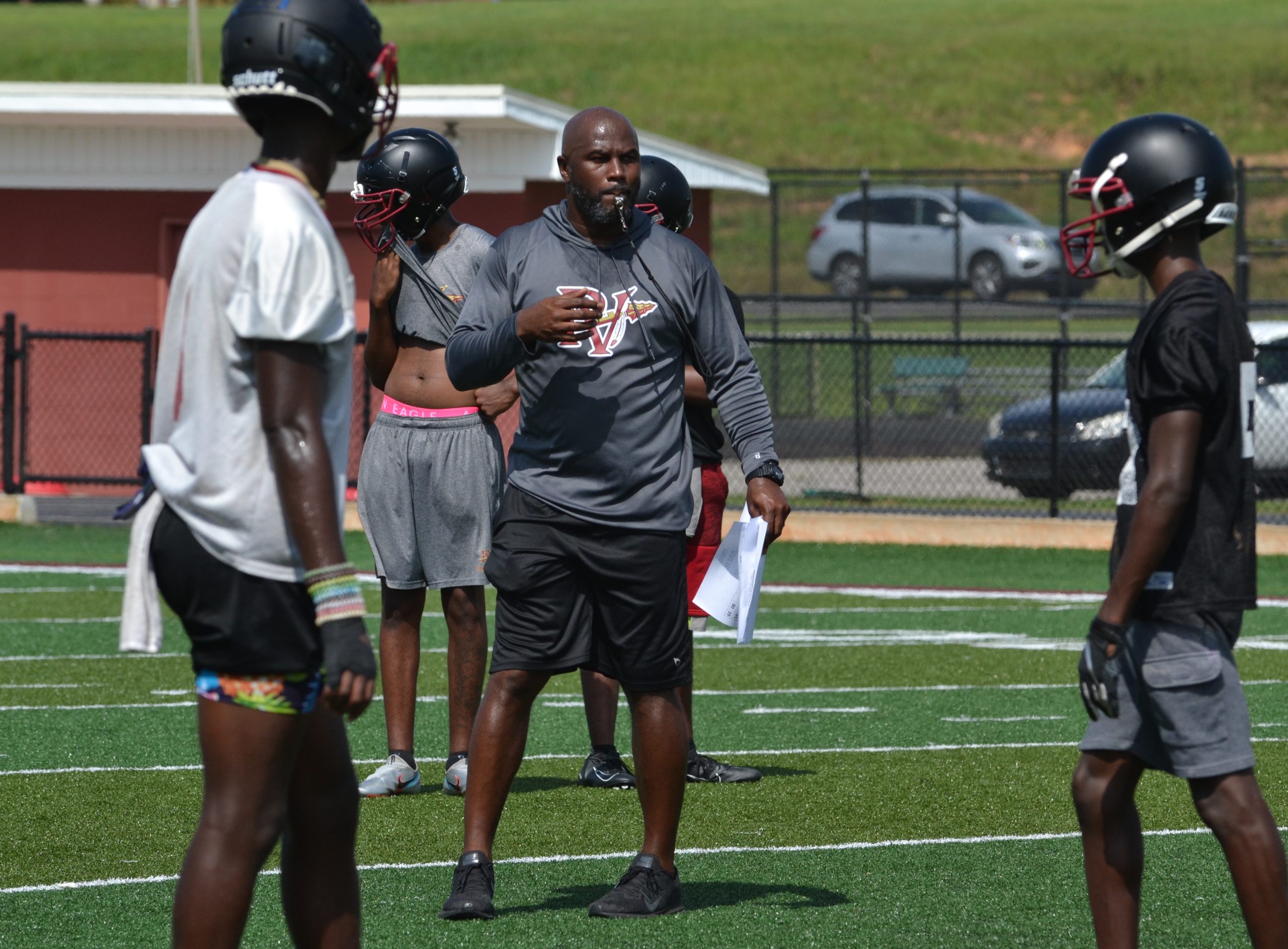 First-year Pinson Valley head coach Sam Shade played for Cheatham at Wenonah before signing with Alabama. Shade says his former high school coach saw leadership qualities in him that he himself could not see at the time.

“I think it helped me when I went on to the University of Alabama and even past that into the NFL; I just feel like he helped give me a really good foundation in football,” said Shade to Christina Chambers of WBRC News. “He saw some things in me from a leadership role while at Wenonah that he thought would translate to coaching, and I didn’t see that, but good coaches see things in players that the players don’t see in themselves.”

Cheatham, a Phillips High School graduate and three-year letterman at Southern Mississippi, also coached Quinnen Williams, who played for Alabama before being drafted by the New York Jets in the first round, and UAB standout Joe Webb while at Wenonah.