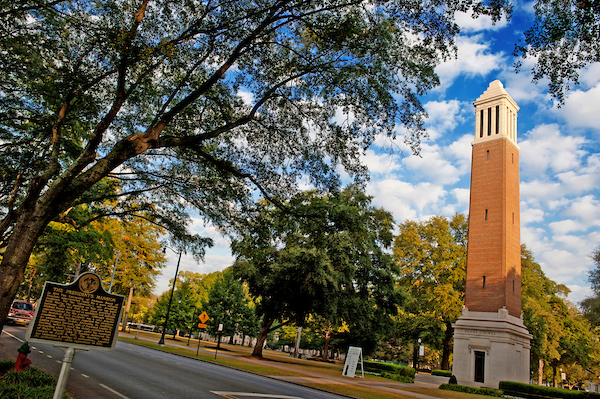 TUSCALOOSA — The University of Alabama sanctioned 639 students for COVID violations, the school announced on Thursday.

According to the Tuscaloosa News, 33 students are suspended pending a hearing and at least one student group faces possible suspension, though the group was not named.

The University has almost 2,000 positive cases, though the daily positive tests seem to be declining. Just under 40% of the designated isolation space is currently occupied.

Social gathering are prohibited on campus and the city shut down bars after students were seen ignoring mask and social distancing rules, but bars were allowed to reopen at 50% capacity earlier this week.

According to the UA website, all members of the campus community (faculty, staff, and students) must strictly adhere to the University’s Health and Safety Guidelines which includes appropriate use of face covering, practicing social distancing and restrictions on large social gatherings.

To emphasize the importance of adhering to the University’s Health and Safety Guidelines, stringent sanctions and discipline will be administered for violations. The Office of Student Conduct will oversee student violations. Repeat offenders will face increasingly greater sanctions.  Egregious offenders will be met with significant sanctions up to and including suspension after as little as one offense. Given the expectations for compliance and the need to mitigate risks, leniency in the implementation of sanctions will be limited.