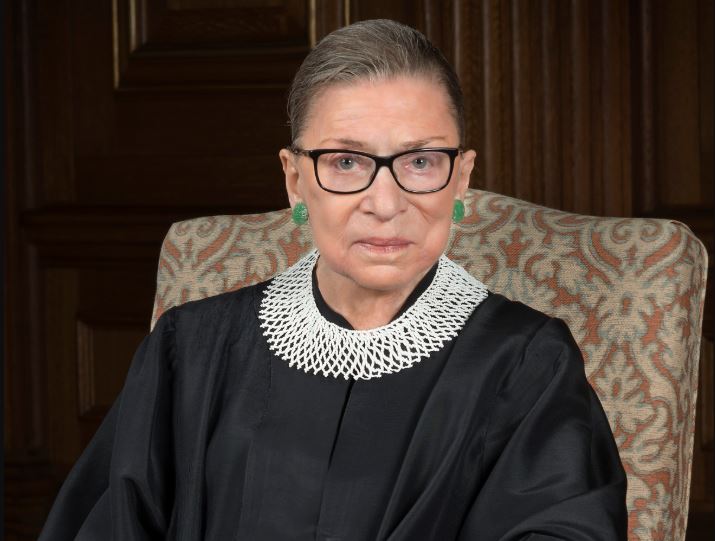 For starters, there will be a debate on whether President Donald Trump should nominate someone to fill the vacancy on the Court before the November 3rd election.

President Trump has already stated that he will put forward a nominee. That nomination will influence the Alabama Senate race between Democrat incumbent Doug Jones and Tommy Tuberville. Jones may have the opportunity to vote on the President’s pick before the election.

Of course, the last time Jones had the opportunity to vote on a Trump nominee he voted no. Back in October of 2018, Jones was one of the senators that unsuccessfully tried to block Justice Brett Kavanaugh from his seat on the Supreme Court.

Tuberville has already made that vote a prominent issue and now the selection of the next Justice may be the defining issue in this race. President Trump is very popular in Alabama and the majority of state voters will want his nominee confirmed.

Everyone will be watching Jones on how he will proceed with this vacancy.

The debate and Senate hearings over the nominee will affect the Alabama election.  Its not just the vote itself, which may take place either before or immediately after the election in the month of November.

Jones will likely vote against the nominee and stay loyal to the Democrats and hope for a presidential appointment by a possible Biden administration.

If he expresses disapproval for or votes to block a second nomination by the President, there is no question that he will further separate himself from the majority of Alabama voters.

And you will see those voters express their opinions clearly at the ballot box.