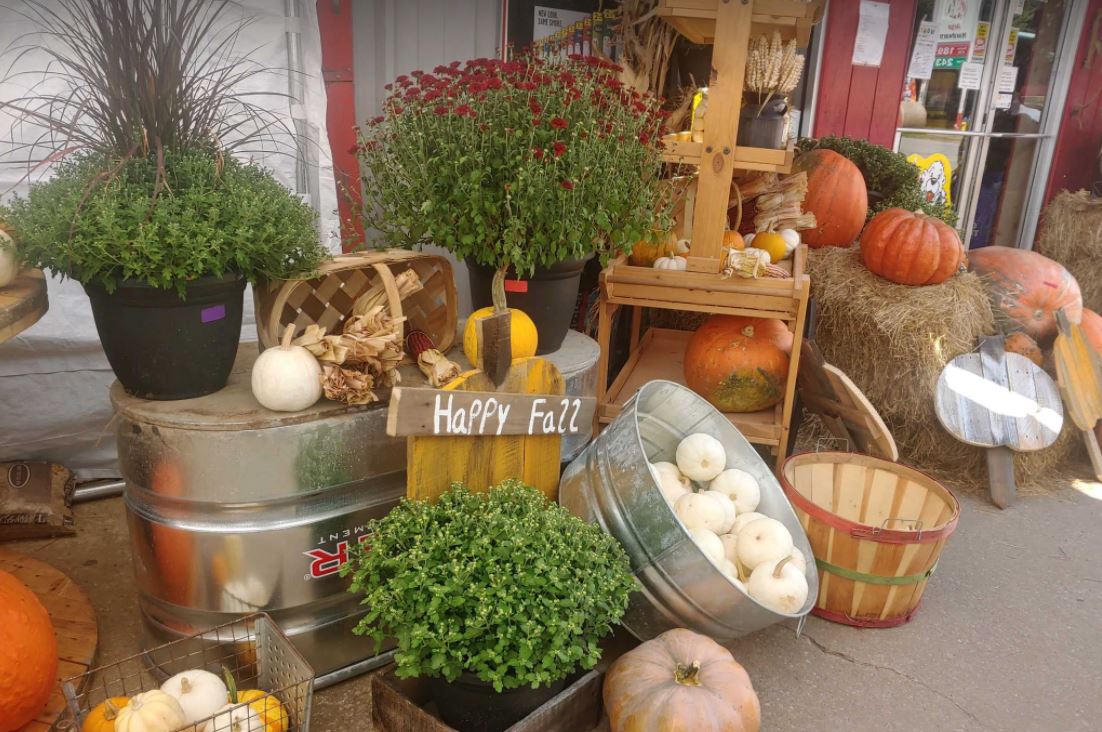 ARGO — Argo Hardware is giving back to the community amid the coronavirus.

Owner Glen Waldrop said he identified a need for schools during the pandemic and wanted to do all he could to help.

“2020 has not been a typical year,” Waldrop said. “So, schools haven’t had the same opportunities, especially programs such as football, band and color guard. They always raise money and people haven’t been able to do that this year.”

Argo Hardware decided to donate $5 for every mum sale to the school or school program of the buyer’s choice. Waldrop said the money will go to several schools in St. Clair County, Jefferson County, Blount County and Trussville.

“We wanted to make it something that would serve a better purpose than just going into a general fund and being used,” Waldrop added. 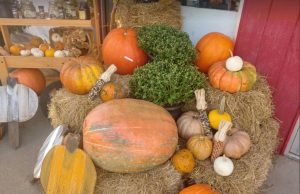 The the fundraiser was promoted on Facebook and spread by word-of-mouth. Waldrop said he was surprised at how so many community members came together to give back.

“It took a life of it’s own,” he said. “It turned into something really cool.”

The mum sales started early this year that in past years, something Waldrop said was a welcomed change.

“People were ready for change this year,” he explained. “We thought this year is the time to take the reins and do something for these kids.”

The schools will get the checks at the end of the month. Waldrop hopes to make the fundraiser a new tradition.